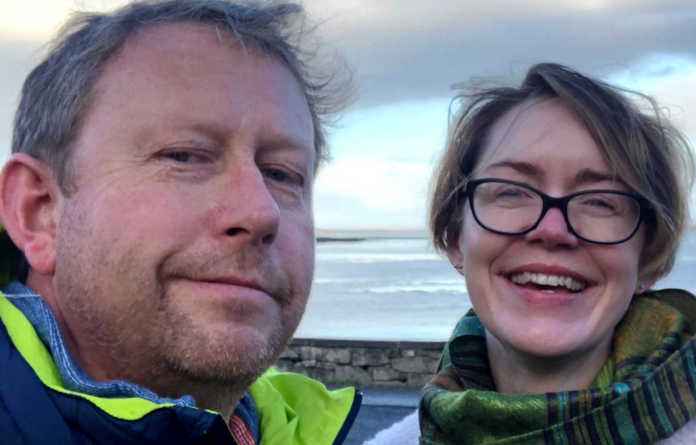 A couple in County Clare are hoping to raise €2,500 for the National Breast Cancer Research Institute based at NUI Galway.

Gwen Ryan, who lives in Ballyvaughan, Co. Clare with her partner Robert Wainwright, had a lumpectomy and radiotherapy seven years ago, but underwent a mastectomy in October and now requires chemotherapy.

With the hair loss that will occur, she decided it would be a great idea for Robert to shave his head too – so he set up a fundraiser to raise funds for cancer research

With the help of family and friends, Robert and Gwen’s fundraiser broke its initial goal of €1,000 within 24 hours, and they now aim to raise raise €2,500 by 30 January.

Well done to all who have donated so far and if you would like help support Gwen, Robert and the charity, check out Robert’s iDonate Page HERE.