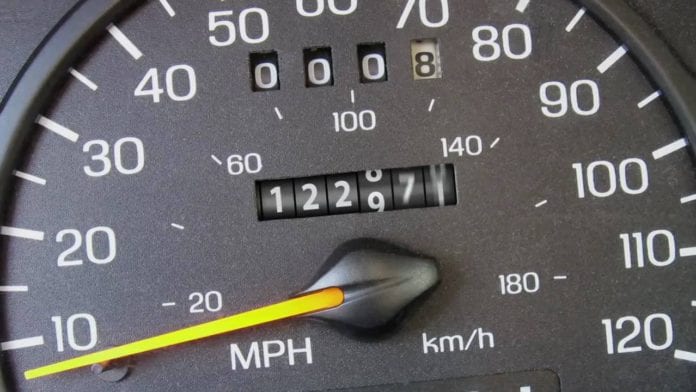 Corrib Oil was fined €2,500 at Galway District Court this week failing to produce records about the use of its trucks.

The company, based out of Galway Technology Park in Parkmore, faced 5 charges of not having records required by an inspector from the Road Safety Authority.

The charges related to an inspection made by RSA Transport Officer Michelle Shepard of Corrib Oil’s fleet of trucks on December 14-15, 2016.

Giving evidence in court Ms. Shepard said that she requested records from a four month sample period from July 9 – October 10 of that year, however Corrib Oil were unable to supply all the records she requested.

While in use the trucks are supposed to track who is driving, when they started and stopped, and the miles logged, but during her inspection Ms. Shepard found that the recorded mileage of ten of the trucks didn’t match what was on the odometer.

The amount of missing information varied greatly from truck to truck, the lowest recorded was 76km while one of the trucks was missing 5,956km from its records.

The affected vehicles were all outfitted with analogue monitoring devices which require the driver to punch in and out.

A solicitor for Corrib Oil said that prior to this incident they had contracted out the work on their vehicles to the FTA at a cost of €400 a month.

Since then, he said, Corrib Oil has spent more than €80,000 converting its fleet of over 80 vehicles to a digital system which automatically backs up records to a server.

The defence also made the point that the charges were solely related to missing records and there was no evidence given that any of their vehicles weren’t otherwise compliant with regulations.