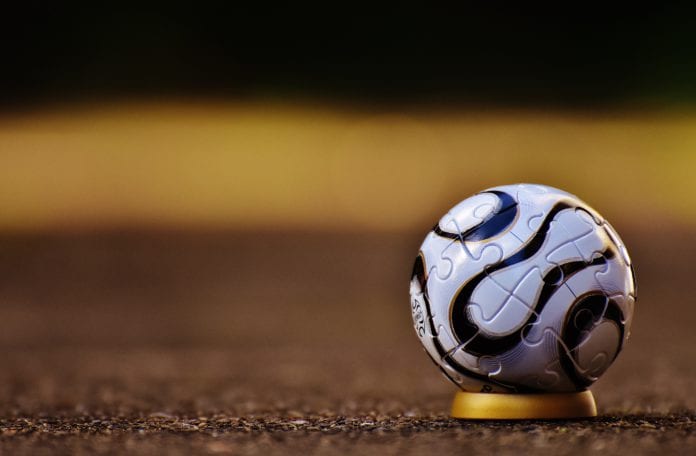 Corrib Celtic Football Club has received permission from Galway County Council for multiple upgrades to its sports and clubhouse facilities.

Planned improvements to the club’s training facilities include building a running track around the edge of the playing fields that are already there.

Along the track the club intends to add fixed gym equipment, and an all-weather, multi-use games area will also be built on the club’s grounds.

In addition to these sports facilities Corrib Celtic has included plans for two, single storey extensions to the main clubhouse.

Corrib Celtic FC said that it’s expanding its facilities because the needs of the club’s growing membership, which currently stands at around 700, outstrips what it can provide.

The clubhouse upgrades will involve adding new dressing rooms, as well as a meeting area and kitchen.

The running track/gym facilities along the edge of the pitches will be built in partnership with Annaghdown Community Council to provide a safe exercise space for the community.

Similarly, the multi-use games area will be used by the children of Annaghdown National School next door during the day, much as the existing pitches are.

Other site works to take place include erecting fences around the lower pitch and providing floodlighting around the proposed works.

Galway County Council gave permission for the works to go ahead with a total of 12 conditions attached.