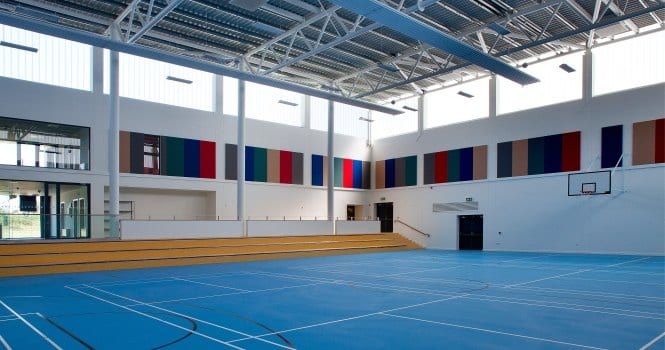 Galway City Council has taken the decision this week to close public sports facilities around the city to combat the spread of coronavirus.

The council had already shut facilities such as community centres in order to limit the venues in which people could transmit the coronavirus, but that list of shuttered amenities has now expanded.

Fianna Fáil city councillor Alan Cheevers welcomed the move, saying that he believes it is “vital to combat and to decrease the curve of Covid-19”.

“I have seen large groups over weekend congregating in tennis courts, basketball courts and all weather facilities,” councillor Cheevers said, noting that people are not abiding by the council’s guidelines on social distancing.

“We must do everything we can to protect the health of our citizens and bring down the curve,” Alan Cheevers emphasised.

The move comes as Mayor of Galway Mike Cubbard has called on the government to declare a nationwide lockdown, saying that social distancing guidelines simply aren’t being adhered to.

Concerns have also been expressed about the continued operation of the Prom in Salthill, despite the new signage indicating the social distancing people should be practicing.

The Fianna Fáil grouping on Galway City Council has called on the council and chief executive to close both the Prom and Eyre Square,

The list of sports facilities shuttered by the city council s of this week includes:

All Weather Pitch at Corrib Park