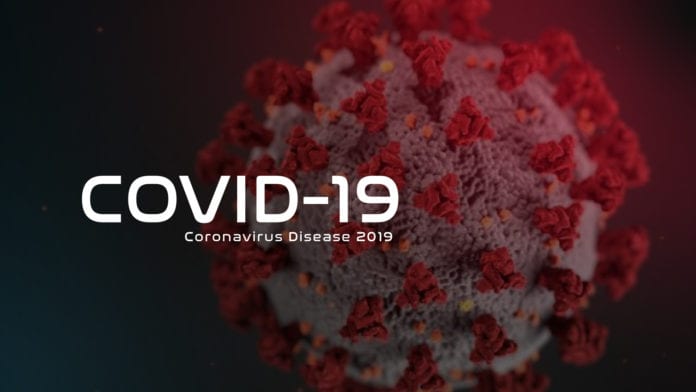 The number of deaths related to COVID-19 in the Republic has risen to 36 after 14 more people died in the past 24 hours.

The Department of Health announced that there have been 294 new cases in the state, bringing the total number of confirmed cases to 2,415.

In Galway, there are now 63 confirmed cases, as of Thursday – up six from the previous day’s figures.

The median age of today’s reported deaths is 81, and all 14 were in the east of the country.

The overall median age of those who have tested positive for the virus 46.

On the island of Ireland, there are now 2,739 confirmed cases and 51 people have died.