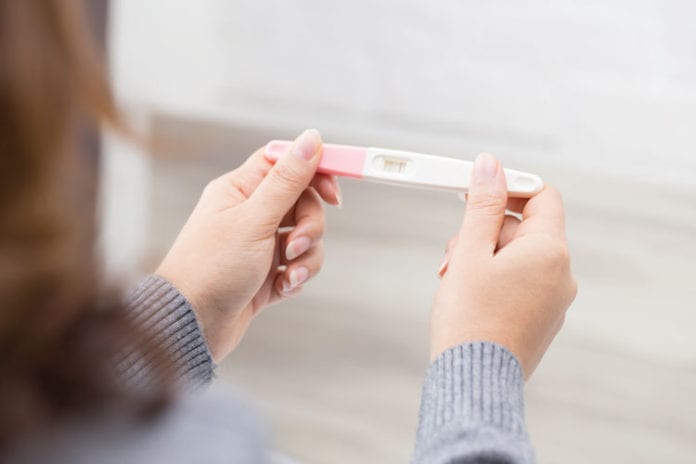 A controversial crisis pregnancy agency with a history of making false claims about abortions is seeking to set up an office in Galway before legal abortion services are introduced.

Gianna Care, the group seeking to set up this crisis pregnancy centre has been caught making false claims about abortions in the past while posing as giving objective counselling to women.

An undercover investigation by The Times caught Gianna Care making claims that all women would regret getting an abortion.

The Times reports that the Life Institute, one of the groups which campaigned against the repeal of the 8th Amendment is trying to raise funds for the Galway clinic.

In a letter set round to supporters of the group last week, spokesperson for the Life Institute Niamh Uí Bhriain appealed for donations to cover the costs of establishing a clinic in Galway.

Gianna Care was established by Carolyn O’Meara, a volunteer with the anti-abortion Youth Defence, and it is also staffed by activists from Youth Defence.

Youth Defence have said that it and Gianna Care are separate organisations. The Life Institute also has a history of affiliation with Youth Defence.

Gianna Care already operates a clinic on Dorset Street in Dublin, where it shares its office space with Ask Majella, another crisis pregnancy group with a troubled history.

This group, run by Human Life International, and its supposed counselors have been caught claiming that abortion can put women at increased risk of breast cancer.

Pregnancy centres are not a regulated industry in Ireland, and there’s often no way of a woman knowing before hand if she is getting real medical advice or if an anti-abortion group is using misleading or false information to try and put people off abortions.

However new changes in legislation should hopefully do more to ensure that crisis pregnancy centres operate within proper guidelines.

Under the updated Health and Social Care Professionals Act, a board will be set up that will include oversight of crisis pregnancy counselors.

Minister for Health Simon Harris is expected to appoint members to the board by the end of the year.