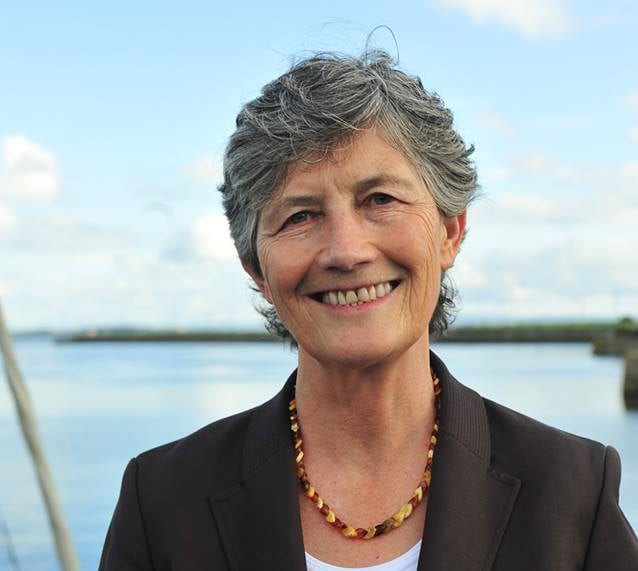 Galway TD Catherine Connolly hit out at the Government over the botched public services card scheme which is set to cost the taxpayer over €60 million.

Last week, it was revealed that the Government broke the law with its handling of the controversial public services card according to a new report by the Data Protection Commission

The findings of the report were damming stating that there is no legal basis for any public body other than the department of employment affairs and social protection to use the public services card.

The report also cited the illegality of the blanket and indefinite retention of data from people applying for the card, and criticised the government for inadequate transparency on the issue.

The Data Protection Commissioner Helen Dixon outlined her concerns in relation to a schedule published by the Department of Employment Affairs website in 2017.

It listed a wide array of public sector bodies that were “very imminently” requiring a public services card as mandatory in order to secure services.

This included, among other things, registering for a driver theory test, renewing a passport, making an appeal in relation to a school transport system and applying for an education grant.

But the Data Protection Commission has said that the card should only be required for social welfare payments, and nothing else.

Speaking on RTE Radio One The Independent TD said the Government of having a draft report of the DPC’s findings since August of last year, but extended requirements for the card anyway.

“That in itself tells me something,” Catherine Connolly said, accusing the government of trying to introduce “identity cards by stealth”.

The government patronised the Public Accounts Committee when they said that “they knew best and we were raising matters that were irrelevant that we were making a big deal out of nothing,” she added

“The Department of Social Protection intends to incur costs of up to 60 million on issuing cards up to 2017.

“We are now in 2019 and i have no idea how much money has been spent on the issuing of cards to date.”

“There may well be arguments for identity card but they were never discussed in the Dail and were denied by the Government” she continued.

She added that the retention of documents for an indefinite duration in the past scheme had “serious implications for our democracy.”

When a person applies for social welfare they are required to provide identity documentation, utility bills of proof of address, have a high quality photo taking and have their signature recorded.

Due to the fact the Minister does not issue a card until they are satisfied as to your identity, the Data Protection Commissioner confirmed that there is no basis for retaining this personal data indefinitely.

The Data Protection Commissioner has called on the Government to delete the supporting documentation which they obtained on those applying for social welfare.

The Government has been informed that it needs to delete data on 3.2 million citizens who were issued with the card.

They have also been ordered to stop issuing new cards for the purposes of individuals availing of other services.