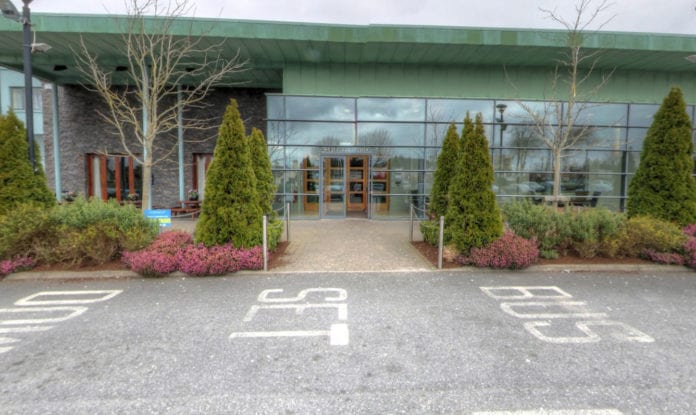 The company which operates the Connacht Hotel saw its pre-tax profits rise by 8 percent to €1.5 million in 2017.

The Connacht Hospitality Group operates multiple bars, restaurants, and hotels around Galway including the Connacht Hotel, An Pucán, The Residence and Forster Court Hotels and 1520 bar.

The Irish Times reports that revenues at the group rose by 58 percent to €20.46 million in the year up to December 2017.