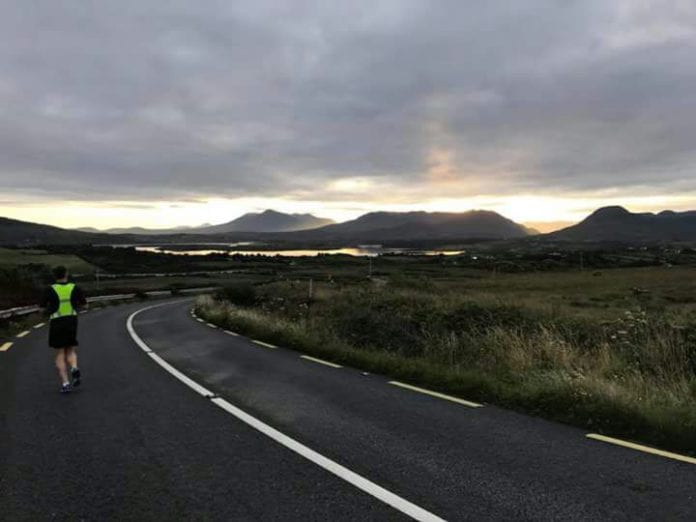 Concerns have been raised following an EU Commission assessment which downgraded the Northern and Western region to a ‘lagging region’.

East Galway Sinn Féin’s Louis O’Hara said that positive discrimination is needed to revitalize the economy of the region, which includes Galway.

He said the findings of the assessment by the European Commission are extremely concerning, in particular that the region’s GDP per head of population has fallen from 82% of the EU average between 2015 and 2017 to an estimated 71%.

It is the second time the region has been downgraded in recent years after it changed from being a ‘developed’ region to one ‘in transition’ in 2019.

O’Hara said that while these findings are concerning, they will not come as a surprise to anybody living in the region.

He pointed to a lack of quality jobs and opportunities, essential public services and shocking regional inequalities in terms of investment in areas such as health, education and transport as the causes of stagnation.

“Positive discrimination for the region, as the Northern and Western Regional Assembly have called for, is needed to revitalize the economy in the West,” said O’Hara.

“The only thing that will reverse this decline is major investment in infrastructure and public services.

“The Western Rail Corridor is a prime example of an infrastructural project that would bring enormous benefits to communities across the West in terms of tourism, industry and employment.”