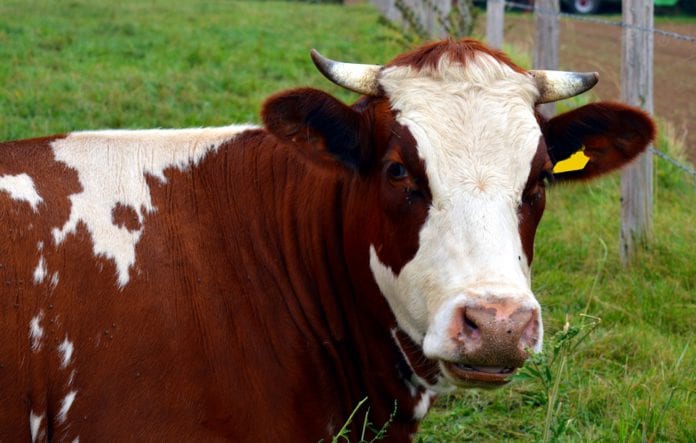 A new map published by the Irish Cattle Breeding Federation shows that Co Galway has the highest beef cow population in the Republic.

The federation says that Galway has over 25,000 more beef cows than Co. Mayo – which is the second most highly populated county with a figure of 77,397.

Dublin might lead the way in terms of its human population, but when it comes to cows, it is lagging behind.

County Dublin is the least populated county with a population of just 4,087 beef cows.