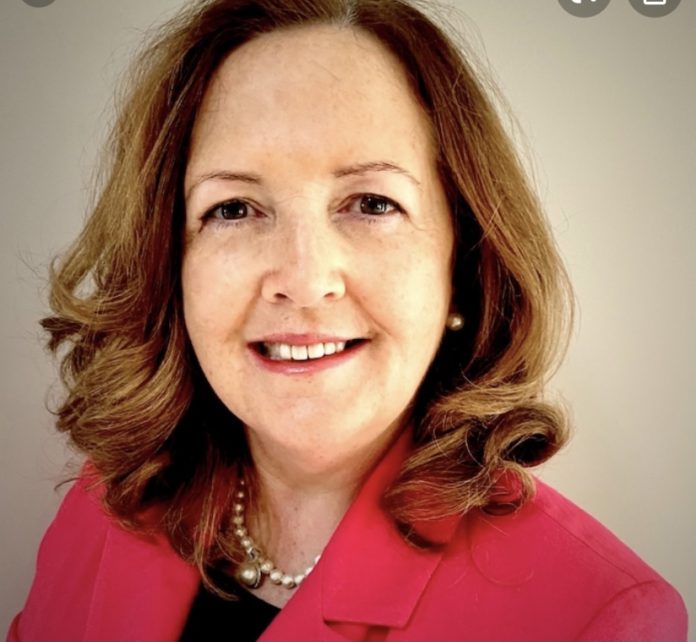 Cllr Dr Evelyn Parsons has called on Galway County Council to make a formal submission to the Minister for Housing opposing the Land Development Agency Bill 2021.

The Bill to set up the agency contains a number of clauses which would divest councillors of their veto on land transfers relating to the new agency, the Independent councillor said.

“The proposed removal of the Section 183 reserved function of Elected Members in relation to the disposal of local authority held land to the LDA as provided for in Part 7 Section 56 of the bill is unacceptable and an affront to Local Democracy.

“As advocates for the empowerment of local government, we can never support or accept any diminution in the reserved functions and powers of elected Councillors.”

Cllr Parsons said that she also has concerns regarding the potential long-term implications for local authorities in delivering social and affordable housing on local authority held land due to the extensive remit of the LDA.

“I believe that this is a major battle in our ongoing fight to preserve the local democratic function in the face of ever-increasing centralism.

She said that the Bill would effectively legalise a land grab and hand local assets over to centralised quangos, developers, and the Land Development Agency without recourse to local oversight.

“Is this déjà vu? Where did we hear plans such as those before?’’ Cllr Parsons asked.

The councillor said that what is needed is for central government to own up to their failure to provide realistic financial and practical supports for local authorities to do their job of identifying local housing needs and building social and affordable housing on local public lands.

“What is the point in a disempowering our local government structure? There’s great will at Council level to push on and solve the housing crisis for our communities.

“The council should retain local oversight and remain the main driver of public housing, both social and affordable, but Councils cannot operate these goals without proper commitment from central government and adequate funding.”

Cllr Parsons added that she had yet to meet a councillor who was in favour of the removal of section 183 and she gathered that this opposition was widespread from her discussion with members of Councillors National representative bodies.