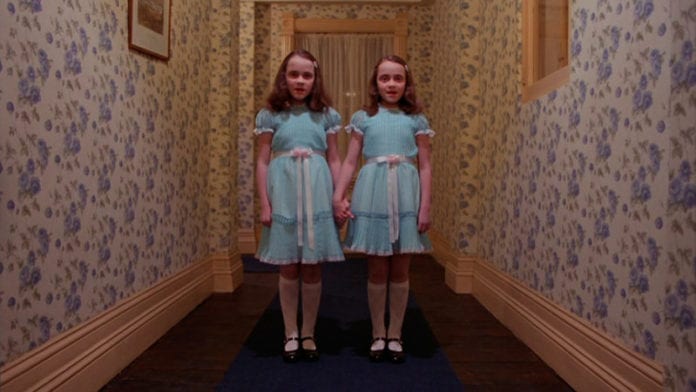 A fantastic line up of classic horror movies and spooky family favourites has been announced by Omniplex Cinemas.

Taking place throughout October, the spooky season includes classics such as The Shining, The Exorcist, the Addams Family and Hocus Pocus.

The Salthill cinema will also be screening Casper – the story of an afterlife specialist (Bill Pullman) and his daughter (Christina Ricci) who meet the friendliest ghost in a crumbling mansion.

The spooky line up this October

Shaun of the Dead – from 2nd of October

Ghost – from 9th of October

The Goonies – from 9th of October

Get Out – from 16th of October

The Nightmare before Christmas – from 16th of October

The Exorcist – from 23rd of October

Casper – from 23rd of October

Hocus Pocus – from 23rd of October

The Shining – from 30th of October

Scream – from 30th of October.