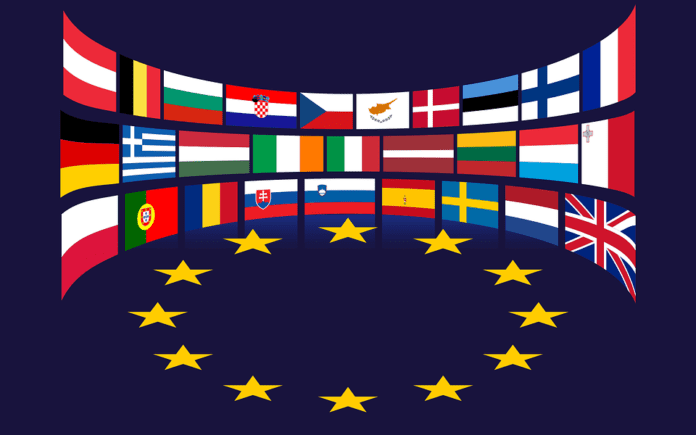 Architects of the European Union peace programmes in Northern Ireland will come together at NUI Galway tomorrow, Friday, for the first time in 20 years to reflect on the role the EU played in the Northern peace process.

They will be joined by academic experts for a unique symposium at the University to discuss the EU’s role in the peace process, the future of the Good Friday Agreement, and the Irish border in the shadow of Brexit.

The symposium will discuss the challenges posed by Brexit 20 years after the signing of the Good Friday Agreement, at a time when EU involvement in the Peace Process and cross-border relations in Ireland is at the centre of public debate.

Event organiser, Dr Giada Laganà from the School of Political Science and Sociology at NUI Galway, said: “This is a unique occasion to learn that the role of the EU in the Northern Ireland peace process has been much more significant and much more positive than is often recognised.”

The event will be opened by Noel Dorr, former secretary general of the Department of Foreign Affairs and former Irish Ambassador to the United Nations and the UK. Professor Alan Ahearne, Director of the Whitaker Institute, will make closing remarks.

The symposium will take place in the O’Donoghue Centre for Drama, Theatre and Performance, NUI Galway on Friday, 27 April from 9am to 5.30pm.

The event is free and advance registration is essential at: https://www.eventbrite.co.uk/e/the-european-union-and-the-northern-ireland-peace-process-tickets-42754005381