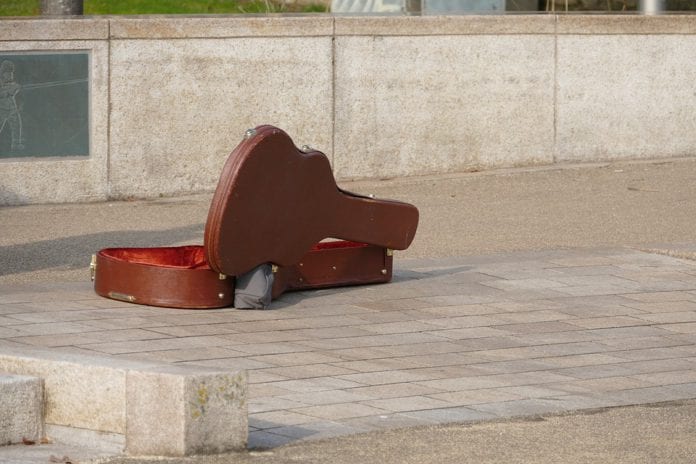 Lonely Planet today rated Galway City as one of the top destinations to visit in the world in 2020, describing the city as ‘brilliantly bohemian’.

But Galway City Council‘s busking regulations undermine the very traditions that led to this rating, Minister Ciaran Cannon has said.

The East Galway TD  welcomed the major vote of confidence given to Galway by the travel guide but called on City Councillors to revisit the imposition of regulations on busking.

“I’m both delighted and unsurprised that Galway should receive what is a major vote of confidence from travel guide Lonely Planet,” the Fine Gael TD said.

This, he said, will further increase the already very high numbers visiting our county and engaging with its places and traditions.

“The language used in the rating says it all, speaking of ‘brilliantly bohemian Galway’, the ‘creative exuberance’ of the city and the chance to have ‘front-row seats to watch buskers perform’.

“I would encourage local councillors in particular to take note of the fact that busking and street spectacle feature prominently in references.

“I would go further and encourage City Councillors to revisit the decision to impose regulations on buskers in order not to undermine the very traditions that led to the Lonely Planet rating in the first instance.

“This review should also take place quite quickly”.

Minister Cannon went on to say that you cannot and should not try to fence in artistic expression, because to do so is a ‘form of censorship’.

“It is the ‘brilliantly Bohemian’ Galway that continues to attract thousands of visitors from all over the world. Let’s not turn it into a sterile and uninspiring place, an identikit city no different to any other,” added the Minister.