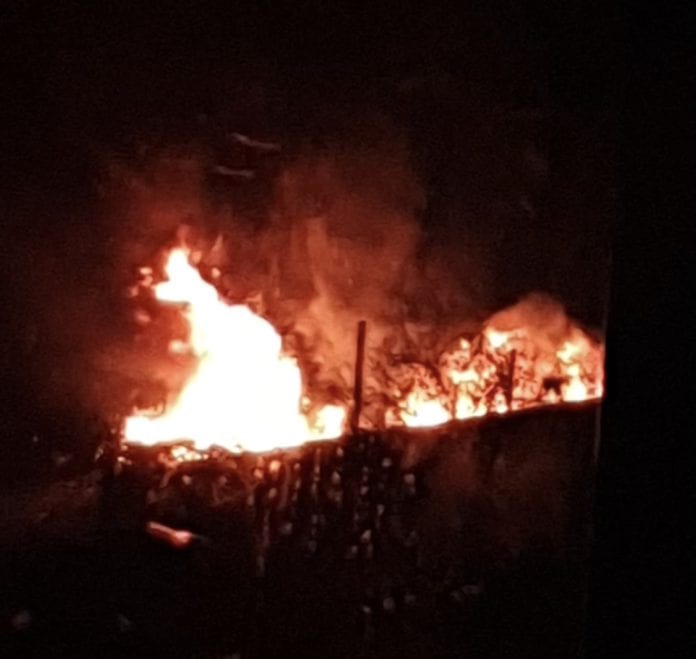 A City Councillor is calling for a tougher and more unified approach to tackling illegal bonfires which he said have been cropping up on the east side of the city in recent weeks.

Councillor Alan Cheevers said that a “coordinated approach” is needed from the city council and Gardaí, calling for a task force to be set up to deal with illegal bonfires, and anti-social behaviour in general.

“I don’t think it’s acceptable that we we see Residents and communities put in danger especially in these times where many people are feeling anxiety”.

The Fianna Fáíl councillor said that on one occasion an illegal bonfire was started at 12:30am, shortly after midnight, and that the fire service had to be called out.

He added that this was the third bonfire at this location within a week, calling for sterner consequences for the people lighting them.

“It is time we saw a more serious approach on this issue we need more prosecutions and culprits been held to account.”

A change in legislation to make call out charges for fire services that are presently going “back on the taxpayers”, a part of any prosecution and fine for lighting illegal bonfires should also be part of the solution to this he believes.

Councillor Cheevers said that he will be raising the issue of illegal bonfires with Galway’s Chief Superintendent Tom Curley at the Joint Policing Committee.