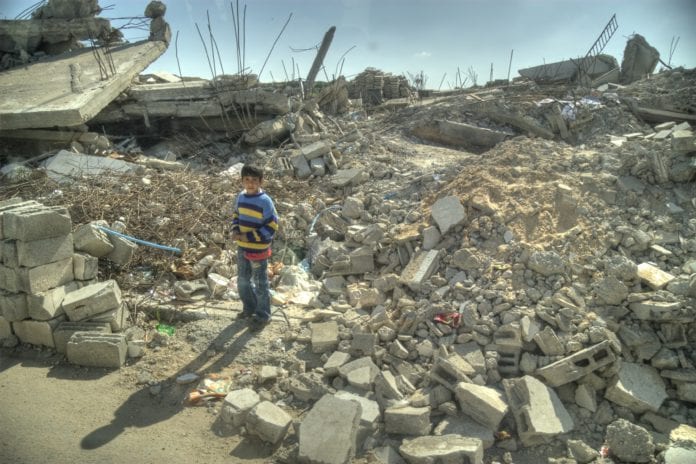 Galway City Council will discuss a motion on whether the council will endorse the Boycott, Divestment and Sanctions movement against Israel on Monday, 11 June.

The BDS movement is inspired by the South African anti-apartheid movement and works to end international support for Israel’s oppression of Palestinians.

Donegal County Councillors agreed last week to boycott economic trade with Israel and to call for the Israeli ambassador to be expelled from Ireland following the killing of protesters in Gaza by the Israeli Defence Force.

If the motion is passed, Israeli products will not be purchased by Galway City Council departments.

The Galway Palestine Solidarity Committee has organised a rally on Monday at 1pm at City Hall to show support for the BDS movement and the Palestinian people.

In recent weeks, the Israeli Defence Forces killed over 100 people at the Gaza border.

21-year old medic Razzan Najjar (who was wearing a white coat, clearly indicating she was a medic) was shot and killed last week while attending to injured Palestinians. 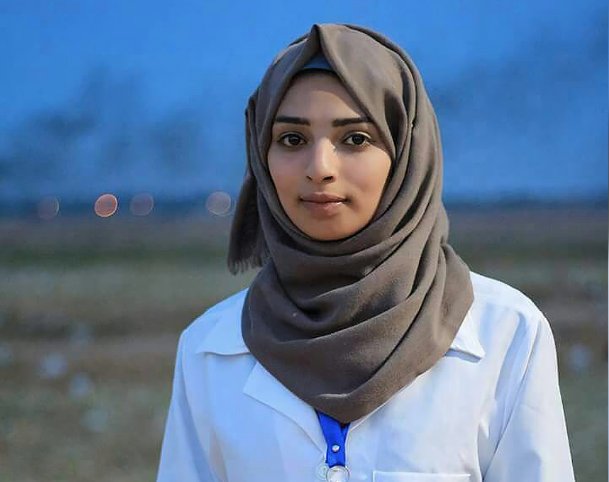 This week, the Argentina national team called off their pre-World Cup friendly with Israel which was due to be held in Jerusalem.

The City Council motion reads: “1. Since its violent establishment in 1948 through the ethnic cleansing of more than half of the indigenous people of Palestine, the state of Israel has denied Palestinians their fundamental rights and has refused to comply with international law; noting also that Israel continues to illegally occupy and colonise Palestinian land, discriminates against Palestinian citizens of Israel, imposes an inhumane blockade and siege of Gaza and denies Palestinian refugees the right to return to their homes, Galway City Council fully supports and endorses the Palestinian-led Boycott, Divestment and Sanctions movement for freedom, equality and justice and commits itself to discontinue all business contracts it has with Hewlett-Packard, both HP Inc. and Hewlett Packard Enterprise for business and government services, as well as the HP spin-off DXC Technology as HP and DXC provide and operate much of the technology infrastructure that Israel uses to maintain its system of apartheid and settler colonialism over the Palestinian people.”