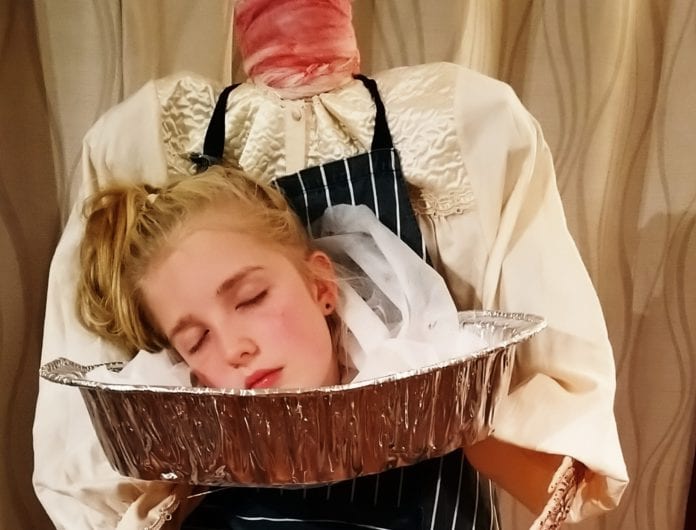 Galway City Council has announced the winners of the Sew Scary Halloween Costume Competition, which ran as part of Reuse Month in October 2018.

Creative students across Galway were invited to take part in Sew Scary, a campaign to encourage people to make their own Halloween costumes from recycled materials, instead of buying something new.

The overall primary school winner was Caoimhe Callaghan from Scoil Cholmcille Naofa Castlegar, with her washing machine costume, made from old boxes, detergent cartons and Velcro. 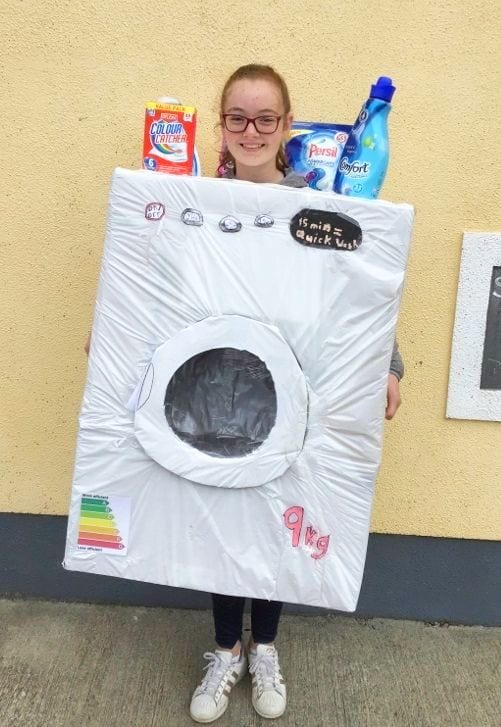 The third level overall winner was Honor Curé, from Galway Community College, with her beautiful Faun costume, with a handmade headpiece and skirt. 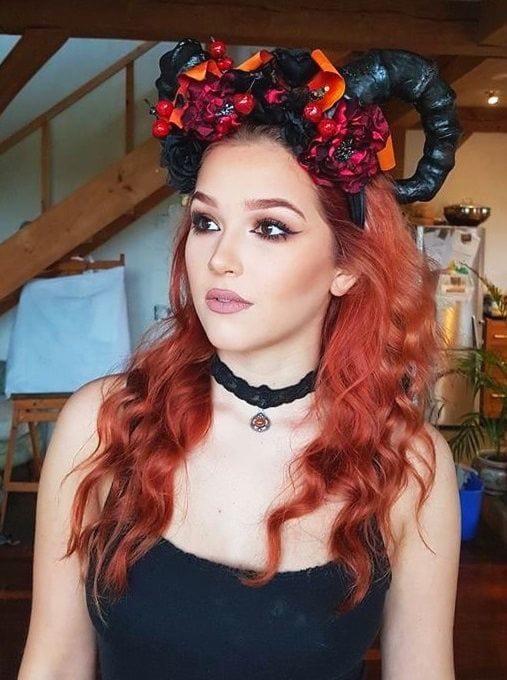 Category winners will receive a €100 shopping voucher, with one runner up per category receiving a €50 voucher. In addition, a number of special merit winners were selected, and will receive €10 vouchers.

Other winners and runners up

Special Merit Winners
A number of special merit winners were awarded to recognise the creativity and talent of the children entering.

Groot from The Guardians of the Galaxy by Samuel Hresko in 2nd class, Scoil Cholmcille Naofa, Castlegar.

The costume was made at home from an old dress, apron, oven gloves cardboard and a roasting tray. 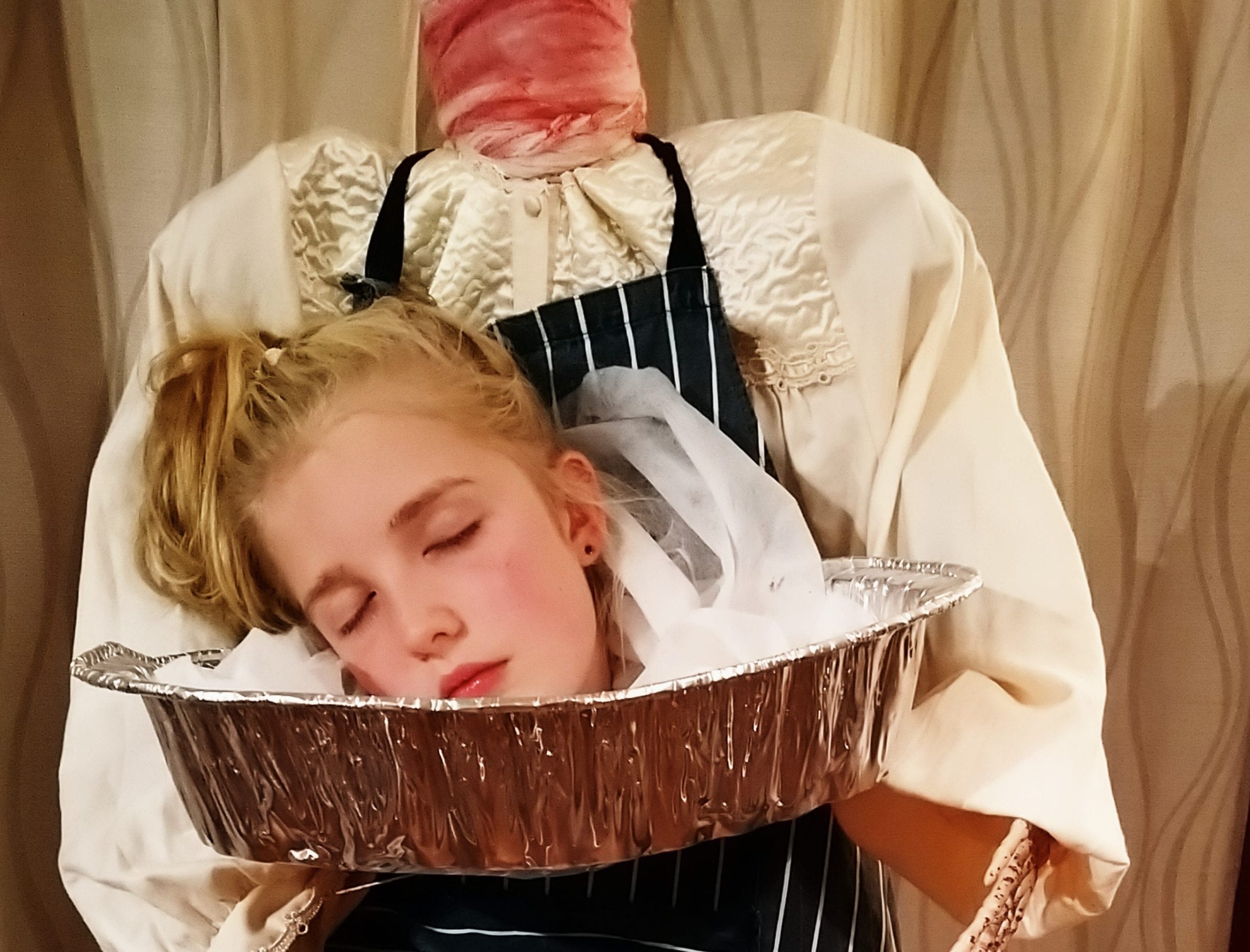