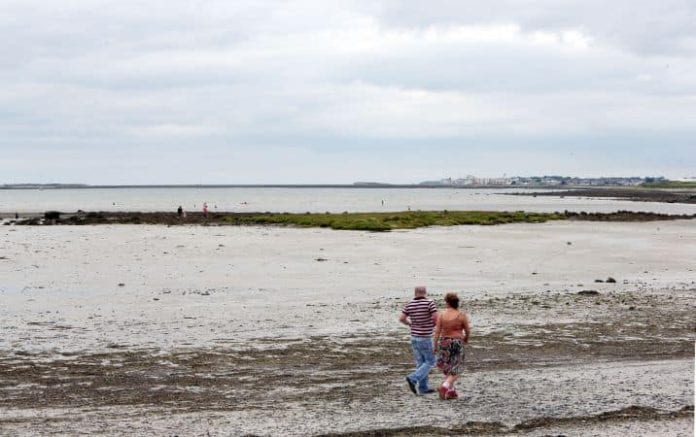 Prohibitions against swimming Ballyloughane and Grattan rd. beaches have been lifted by the city council after further bacteria testing.

The city council put a bathing prohibition in place after the tests, issuing a notice advising people not to swim.

Fresh samples were taken August 2 when the notice was issued, and have shown improved water quality according to the city council.

The prohibition has been lifted and both beaches are open to the public again.