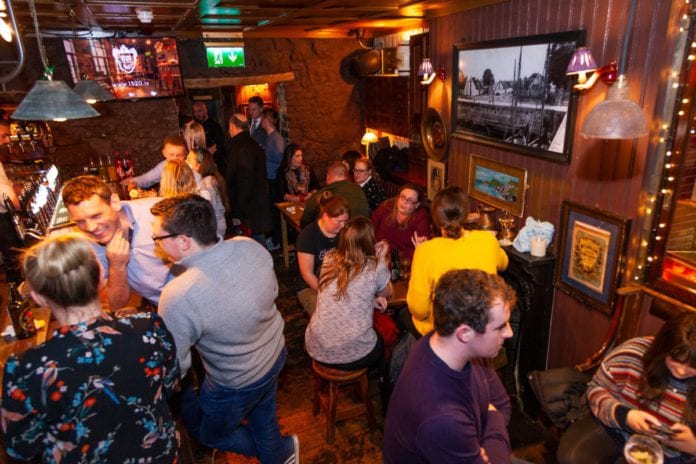 A local bar has joined the worldwide efforts in support of Australia’s firefighters, raising €2,385 with a table quiz and raffle.

1520 Bar in the city’s Latin Quarter held a fundraising table quiz and raffle this week to support the firefighters grappling with raging wildfires of unprecedented scale and severity in Australia.

Thirty seven teams took part in the table quiz, raising €2,385 which has been donated directly to the cause.

General Manager of 1520 James O’Neill said they were completely blown away by the response to the event, adding that it shows just how much people have been touched by this tragedy, even on the far side of the world.

“We were hoping for 20-25 tables but the teams just kept coming, people were so accommodating as every available space was taken up with teams.”

“It was a truly special night and we were delighted to be able to play our part in raising funds for this heart-breaking situation.”

Wildfires raging across multiple provinces and islands in Australia have already killed at least 28 people including multiple firefighters, and that death toll is expected to rise as more people become accounted for.

Thousands more have been displaced as their homes have been destroyed by fires.

The fires, which are the worst endured by Australia in decades, have put the country’s system of volunteer firefighters in the spotlight, as the blazes continue to rage and many go months away from work.

A number of other fundraisers are due to take place in the city including a barbeque in The Universal, a Table Quiz in Darcy’s Bar with the Skeff Bar and Kinlay Hostel also raising much-needed funds to support the cause.