Circle of Life Garden gets spruced up for Green Flag awards 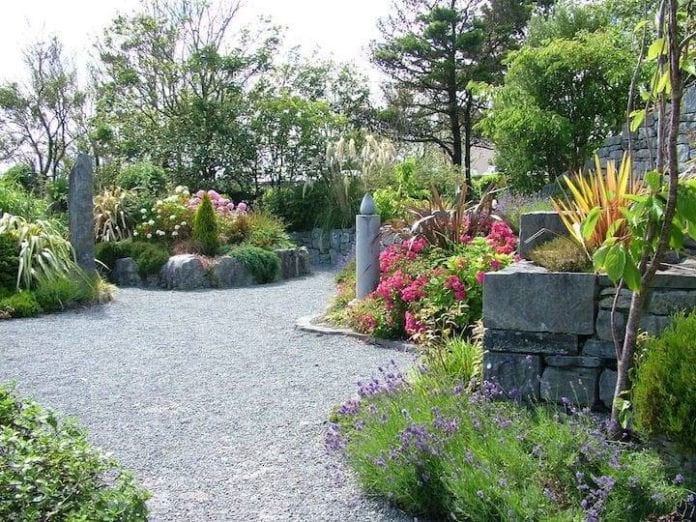 The Circle of Life Garden of Commemoration has gotten a summer sprucing up in recent weeks in preparation for the national Green Flag awards.

Local volunteers from Salthill Men’s Shed, together with workers from Harris Landscaping and the Community Employment Scheme and city council workers have been working together to upgrade the garden.

In the past few weeks they have undertaken work including cutting back of shrubs and trees, weeding, edging and new planting to make sure it presents at its best for the judges.

The Circle of Life Garden was developed by the Strange Boat Donor Foundation in cooperation with Galway City Council as a place of thanksgiving and commemoration for organ donors who have saved countless lives.

The garden at Quincentennial Park in Salthill first opened to visitors in 2014. 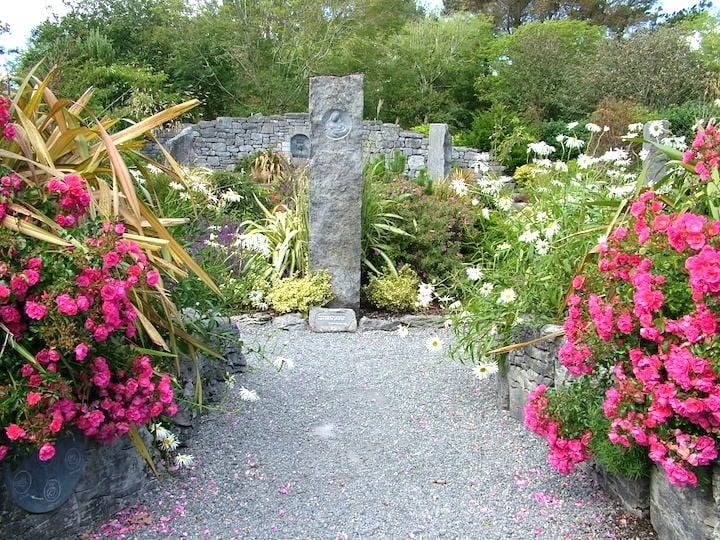 The Green Flag environmental award for managed parks and green spaces is organised here by An Taisce, the National Trust for Ireland.

Last year the award was given to the Children’s Millennium Park in Galway City, next to the Cathedral.

This is the first year that the Quincentennial Park has sought the award, the winners of which are due to be announced later this summer.