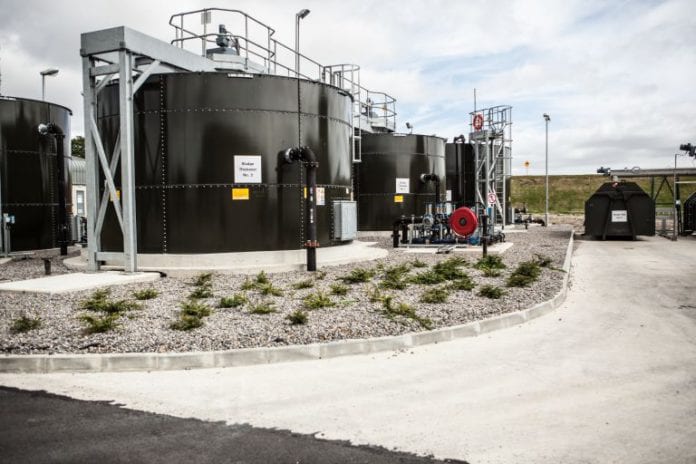 A Galway TD is accusing Irish Water of being inflexible in considering sites for the location of a new Regional Sludge Hub for Connacht.

This is a very narrow focus with only two sites under consideration, Sligo and Tuam.

“Bord na Móna potentially could solve all the problems nationally with Sludge disposal and they could generate energy and by-products which would be an advantage,” Seán Canney said.

Sludge is generated from the treatment of wastewater, but once it is produced it needs to be treated so that it is safe for either disposal or re-use.

Since 2014 Irish Water has been in the process of upgrading or building new wastewater treatment plants nationwide which has drastically increased the amount of sludge being produced.

This is extremely costly to transport for treatment, as it tends to be between 95 and 99 percent water giving it a large volume.

To deal with this Irish Water has been working on proposals for sludge hubs North West, East Midlands, and South regions.

A public consultation on the proposals to locate the western region hub in Sligo or Tuam took place in November of 2019.

Seán Canney said that the final report on the site selection process for the Regional Sludge Hub will be published toward the end of the year.

But he added that Irish Water needs to “re-think their strategy and look beyond their own sites”, as Bord na Móna can provide suitable sites.