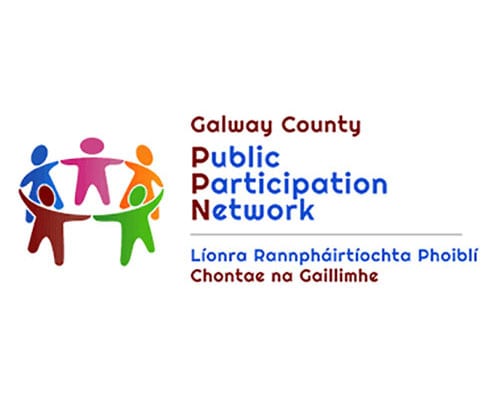 A Galway TD has praised the work being done by Public Participation Networks in Galway and around Ireland during the Coronavirus pandemic.

Galway East TD Sean Canney said that Public Participation Networks are providing an “outstanding service” as a co-ordination point for local services such as community groups and sports organisations.

The Public Participation Network was created to help improve local government, by letting individuals and groups have their voices heard on issues that concern them.

It serves as both a representative of community and voluntary groups, and the mechanism through which the local authority can engage with the community sector.

“Our own local network, Galway County PPN, coordinates with scores of community groups and sporting bodies all over the county,” Sean Canney said.

“The PPNs have developed significantly in the six years since they were first set up to provide invaluable support for local communities.”

Local organisations formed to protect the environment, such as An Taisce and Birdwatch Ireland.

And groups representing people who are socially excluded and whose voices need to be heard such as people with disabilities, migrants or travellers.

The current crisis has made the importance of their role in the community “acutely evident” Canney said.