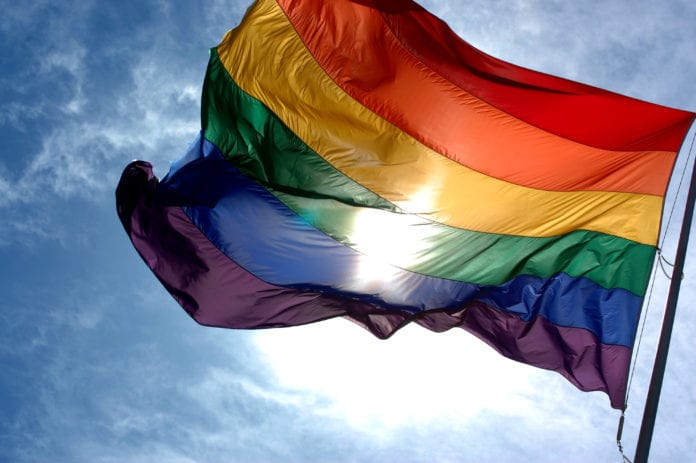 The harmful practice of gay conversion therapy should be banned in Ireland, according to a European Election candidate in this constituency.

Dominic Hannigan, who was one of the first two openly gay TDs in the country, has called for a ban on gay conversion proogrammes, saying that if elected, he will work towards progressing a Europe-wide solution to the widely-criticised practice.

The Labour Party candidate said that recent media reports that gay conversion programmes are operating in Ireland are extremely worrying.

“These grotesque practices are based on religious fundamentalism, rather than evidence-based science.

“Conversion programmes have been condemned by the United Nations and the Psychological Society of Ireland, amongst many other professional bodies.

They are profoundly damaging, not only for the young people forced to participate in the programmes, but also because of the impact they have on the wider LGBT community,” commented Mr. Hannigan.

Conversion therapy has been in existence for decades, and remains legal across most of Europe.

It is banned in some Latin American countries including Brazil and Argentina, 15 states in the USA, and four autonomous communities in Spain.

Mr. Hannigan added: “Being gay is not an illness or a psychological disorder.  It is repulsive and offensive to hear that organisations are active in Ireland that hold such beliefs.  I welcome former President Mary McAleese’s comments today, calling on the government to ensure groups involved in gay conversion are kept well away from young LGBT people.

“I am calling for a ban on such programmes here in Ireland.  Furthermore, I will work with MEPs from across the European Union to find Europe-wide solutions to ensuring such programmes are shut down.

“As a starting point, this week I am signing the ILGA’s ‘Come Out Pledge’, which calls on European candidates to stand up for LGBT rights. I’m calling on all candidates in the Midlands North West constituency to do this too.”