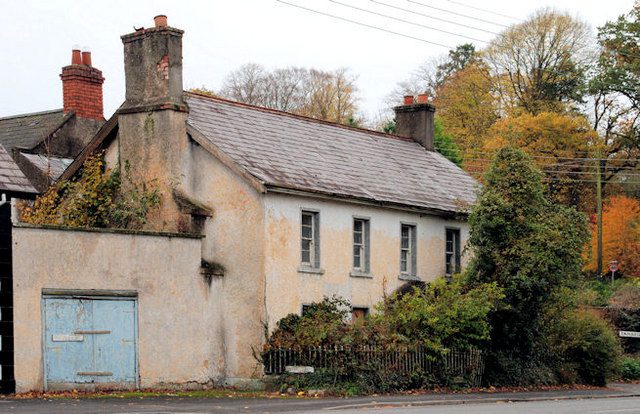 Galway East TD Ciaran Cannon has called for the Department of Housing to extend the Croí Cónaithe scheme to rural areas with populations over 400.

The Croí Cónaithe scheme was introduced in July of this year and supports people who want to turn a formerly vacant house or building into their main residence.

The maximum grant available is €50,000, but the scheme is currently limited to properties in towns and villages with a population of more than 400 people.

Deputy Cannon said that he has received numerous queries about the scheme from people who live in rural areas, outside of towns and villages.

“In my time as a public representative I have rarely seen such a positive response to a government housing initiative as I have seen with the Croí Cónaithe scheme,” said the Fine Gael TD.

“It has prompted numerous calls to my office from people seeking additional information and advice on how they can secure the grant.”

But Deputy Cannon said the vast majority of these calls have been from people seeking to refurbish a vacant rural home, adding that he has found it difficult to explain to them that the scheme does not support the refurbishment of such homes.

“I’m at a loss to understand why the hundreds of vacant rural homes that we have across Ireland are not included in the scheme and I’m urging Minister O’Brien to reconsider the qualifying criteria of the scheme so that we can support the provision of additional housing in rural as well as urban Ireland.”