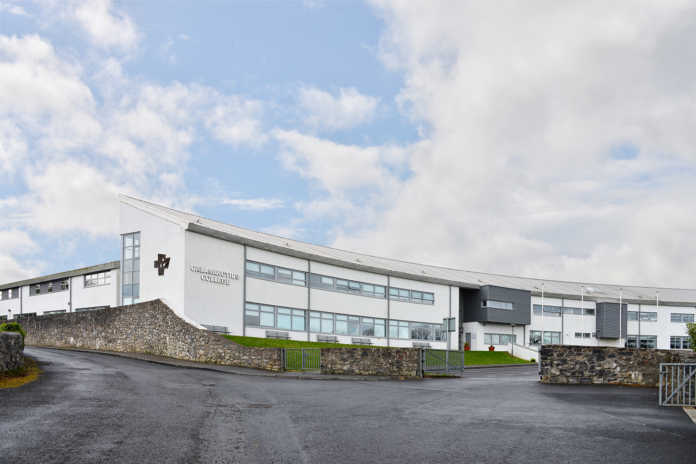 Calasanctius College in Oranmore has earned a place in the top ten secondary schools in the country for sporting achievement.

A list complied by Balls.ie has ranked the Galway school at number ten, with past pupils playing in the English Premier League, the Championship and the Pro14.

Other entries in the top ten schools are St. Eunan’s College in Letterkenny, Presentation College in Wicklow and Good Counsel, New Ross in Wexford.