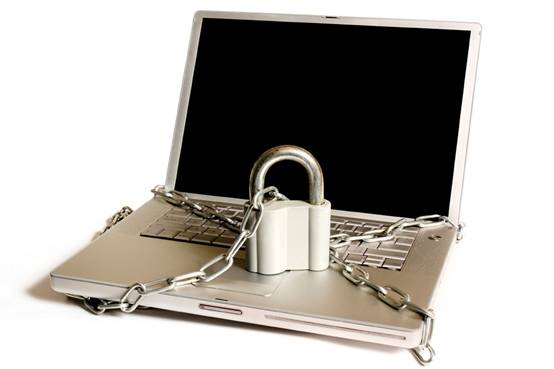 A burglar who broke into a student’s apartment and stole her laptop, called her pretending to be from a computer repair shop to try and get her password.

Mohamed Osman Omar (28), with an address at Sandy rd Galway city, pleaded guilty to a string of crimes at the District Court including burglary, theft, and fraud.

On September 8 of last year Omar broke into 146 Gort na Coiribe at four in the morning and stole a Macbook and charger worth €1,000.

While the victim was asleep the whole time, her roommate heard someone moving around in their apartment that night. She came out of her her room and turned on the lights, exposing Omar; he mumbled something to her and fled downstairs and out of the apartment.

Omar said that he called the owner of the laptop a month afterwards and told her it was at a repair shop if she wanted it. However, according to the gardaí what actually happened was that he pretended to be work to be from the repair shop and asked for her password to unlock the computer.

Judge Fahy commented that aside from having violated her home, the loss of a laptop was particularly troubling to a student as she like kept her college work on it, “That’s the most distressing part. Aside from the fact that they cost a thousand euro.”

Omar was also charged with stealing a visa card from Daniel Murray at Sleepzone hostel at Bóthar na mBan going on a shopping spree with it last November 18.

That night, with the stolen visa card, Omar went shopping at Penny’s and Dunnes Stores, went to see a film at IMC Galway, and got something to eat at McDonald’s on the Headford rd.

Garda Niall Lennon was alerted to multiple fraudulent uses of the stolen visa card and was able to identify Omar from cctv footage.

The final, serious charge Omar pleaded to was the stealing an €800 iPhone on the night of April 19 this year, and demanding €100 for its return, though he said that he wasn’t stealing it and tried to return it to its owner.

That night Omar claimed to find the phone on a barrel in the lane next to Busker Browne’s and went into the bar looking for its owner, without success.

According to the gardaí when the owner of the phone, Mr. Cian O’Baoill found that it was missing he called it off someone else’s phone, and the person on the other end demanded €100 for it back.

Omar said that he agreed to meet O’Baoill at the Spanish Arch to return the phone, but they attacked him and took his phone and wallet.

Solicitor for the defence Briain Gilmartin said that Omar was willing to compensate his victims for their losses, but Judge Fahy denied that effort, saying the charges were too serious to be dealt with by compensation.

“This man, he doesn’t really have an insight into the impact on his victims,” Judge Fahy said, “He sees himself as a victim.”

Mr. Gilmartin said that his client had been living in Ireland under a subsidiary protection visa which had recently expired in 2017. Omar’s crimes took place over a ten month period when he was homeless and feared being deported back to Sudan, Mr. Gilmartin said.

The court gave Omar a total of 16 months in prison for the various theft and burglary charges he faced. For the burglary charge Omar received a nine month sentence. For the theft an fraudulent use of the visa card he received six months to be served consecutively, and Judge Fahy gave him a final, consecutive month for stealing the iPhone.