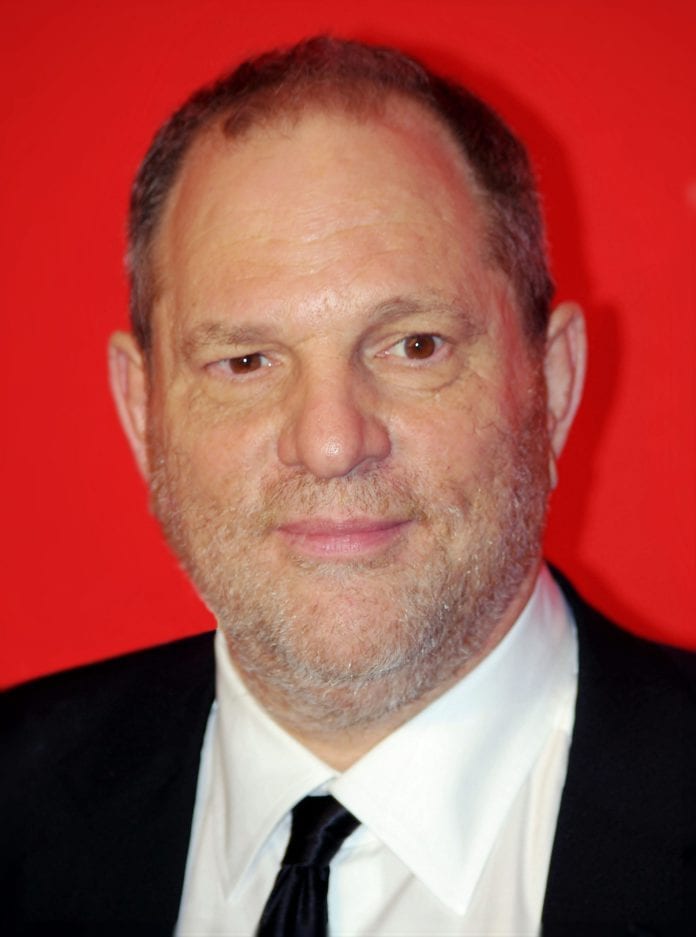 Broadcaster and doctor Ciara Kelly has revealed that a “prominent man in the Irish media” could be an Irish Harvey Weinstein after a woman contacted her to say she had been raped by the man forty years ago.

In a string of tweets, the Newstalk host suggested a well-known figure in the Irish media could be a serial offender, after hearing one woman’s story and well-known rumours about this man’s behaviour.

Ciara Kelly said that she has been warned that this person is violent, that he beat his wife and that he “had a car back in the day he offer girls lifts home – the passenger door handle was broken.”

The tweets were posted after Dr Kelly described as ‘depressingly accurate’ a Fintan O’Toole artice entitled We all know a Tom Humphries, even if we don’t we do.

She said: “He messaged me immediately after the first meeting by Twitter DM. He was v complimentary “you are v talented we must meet for coffee” he said. I declined something about him made me uneasy. I was polite though I was friendly. Many many messages came I declined other invitations.

“I met him again – we were at same event, I spoke to him briefly but didn’t engage – I was with friends. More messages came “who do you think you are? You’re becoming a national joke” late at night followed by “please forgive me I don’t know what came over me” the following morning.

“I didn’t reply – it went on for months, I spoke to friends they all had stories they’d heard “Be careful he’s violent – he beat his wife” he had a car back in the day he offer girls lifts home – the passenger door handle was broken – they couldn’t get out.

“I have friend he did same to – he plagued her – ‘be careful he’s supposed to be awful’. The messages – bizarre in their over familiarity stopped eventually and I half forgot.

“Then this woman approached me ‘I came still smell him on me – there were lots of us,’ she said.

“And I believed her. I’ve thought a lot about this and am shaking writing these tweets but I believe that women that this man raped her and likely others and I believe he beat his wife and had a car he gave lifts in… so I’m putting this out there…”

Dr Kelly asked people to come forward if they believe they know the person in question, to come forward.  “If you think you know who I’m talking about… and if you have been affected please contact me and let’s try to right this,” adding the hashtags #IBelieveYou and #IrishWeinstein.

If you have been affected by anything in this article, visit Galway Rape Crisis Centre, or call the hotline on 1800 355 355.