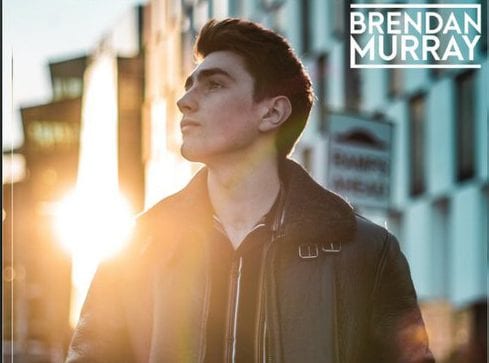 X Factor star Brendan Murray has released his eagerly awaited debut solo single “If I’m honest” ahead of his first tour of Ireland and Britain.

The Tuam singers’s tour kicks off on 21 June in Newcastle and finshes in Galway on 30 June.

Brendan started his career in the music industry at just sixteen with Louis Walsh’s boyband HomeTown, and the past six years have been a whirlwind for the 22-year-old singer.

He represented Ireland in the Eurovision Song Contest 2017 held in Kyiv before his father, Frank, applied for the X Factor on his behalf .

Brendan entered Series 15 of The X Factor where he progressed to the live shows and was mentored by One Direction singer Louis Tomlinson.

He secured a spot in the semi-final of the series, finishing in 5th place.

Having completed the X Factor arena tour in February 2019 Brendan is now determined to forge a successful career and launching his own music is paramount.

Brendan said: “The X Factor has given me an amazing platform and I don’t want to waste this. I love music and I love singing but my goal is to have sell out concerts singing my own songs.

To have my own tour is so exciting and I can’t wait for my fans to hear my music.”