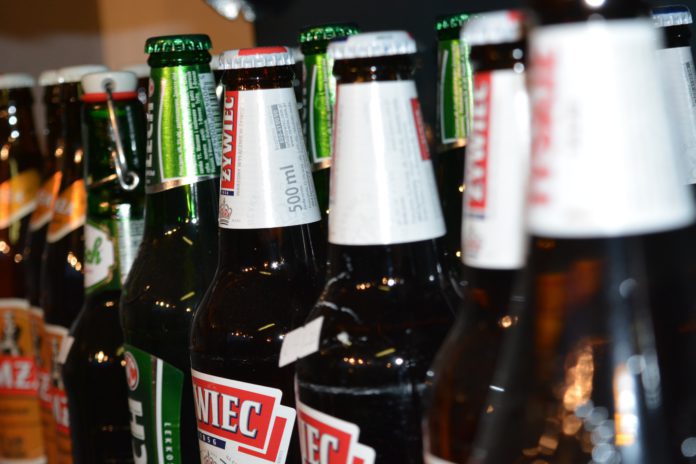 An Bord Pleanála has refused planning permission for an off-licence at the Westwood student accommodation complex in Dangan.

Tom Meehan & Sons sought approval to convert part of the permitted shop and café on the ground floor of one block of student apartments, to off-licence use.

The City Council originally shot down these plans last November, saying that removing seating to make room for the off licence would compromise the café usage.

The council had also been concerned about the possibility of increased set down and pick up traffic activity on the adjacent N59, a potential road safety hazard.

The developer appealed this decision, stating that an updated layout increased the floor space dedicated to the café, and decreased the retail space.

Together with 12 outdoor seats, the appeal argued that the café and restaurant would continue to be a viable partial replacement for the loss of the Westwood Hotel.

However, An Bord Pleanála said in its decision that the loss of seating would result in an, “adverse impact on the integrity and viability of the café/restaurant function within these premises”, as permitted by the original planning permission.

“The proposed development would therefore adversely affect the overall use provisions for these premises as set out in the planning permissions on site and would seriously injure the amenities of the area.

Two objections had been received by the city council from local residents concerned about the loss of the café amenity for the area, and the potential for increased anti-social behaviour from adding an off–licence at student accommodation.