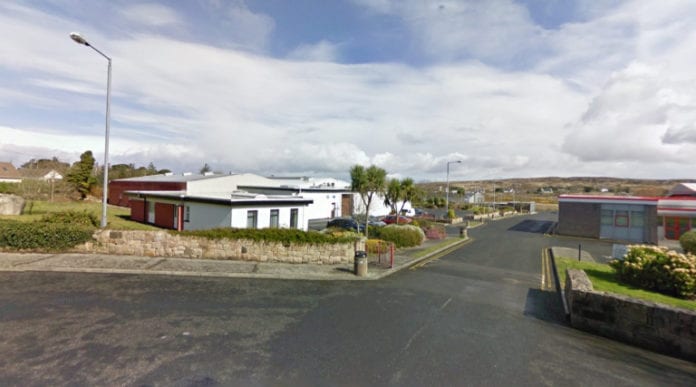 Projects in the Gaeltacht will benefit from almost 500,000 in funding, with over €420,000 being approved for a new community centre on Inis Meáin.

Senator Seán Kyne today confirmed that eight projects will benefit from the funding, which will go towards organisations and projects in An Spidéal, An Cheathru Rua, Bearna, Corr na Móna and the Aran Islands.

“From early education to sports to local media, in addition to capital funding, the funding has been allocated to the co-op on Inis Meáin for a new community centre, GAA clubs in An Spidéal, An Cheathru Rua and Bearna for equipment, and co-ops in An Cheathru and Corr na Móna for improvements to facilities, among others,” Senator Seán Kyne said today.

“In particular, the funding for Comhlacht Forbartha Inis Meáin / Inis Meáin Development Company represents a major investment in the community that will have benefits for years to come,” he said.