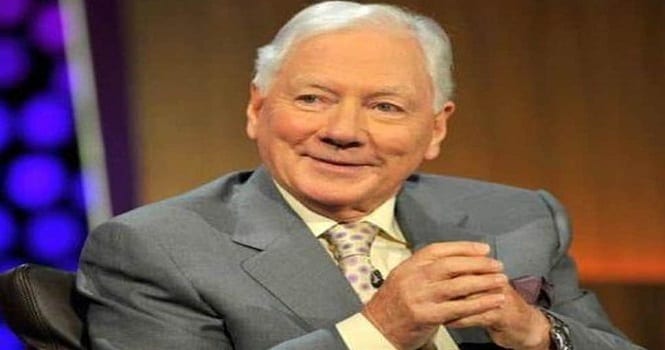 A Book of Condolence has opened for people to pay their respects to legendary RTE broadcaster Gay Byrne who passed away this week.

Gay Byrne, best known for his time at the helm of RTÉ’s Late Late Show passed away on Monday, November 4 after a long illness.

Mayor of Galway City Mike Cubbard opened a Book of Condolence at City Hall at 11am this morning.

It will remain open for people to sign until Friday, November 8.

In that time he left an indelible impression on Irish society, both for tackling difficult issues and for dazzling children every Christmas at the Toy Show.

A special tribute episode of the Late Late Show will air at 9:35pm tonight on RTÉ One with friends and colleagues who knew him down the years.