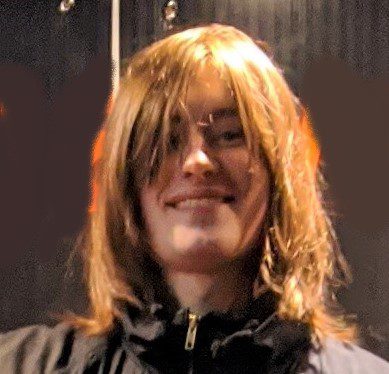 Gardaí have said that the search for missing Galway City man Stephen Hilton has ended after the discovery of a body on Thursday.

Hilton (24), from Rahoon, was reported missing after last being seen on Sunday, May 9.

Searches have been taking place in the Inverin area since then involving multiple Coast Guard Units, as Galway Mountain Rescue and An Garda Síochána.

Gardaí said that following the discovery of a body in Inverin on Thursday, the search has now been stood down.

An Garda Síochána thanked all of the search and rescue agencies which have helped in this operation, as well as the members of the public who assisted.