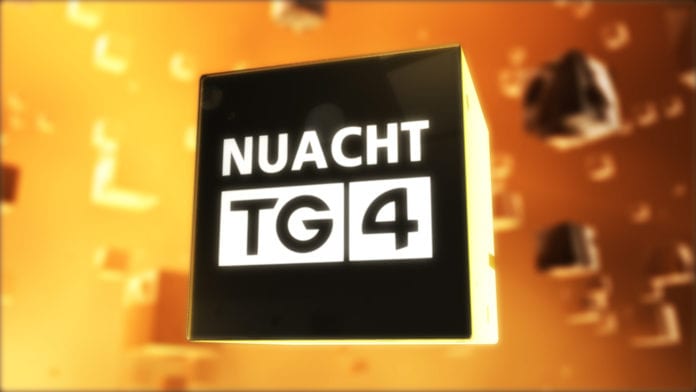 Barna resident Joe Reddington has been elected the chief editor of TG4.

Reddington is the second ever chief editor as he replaces Michael Lally who has spent the last 22 years in the job.

He subsequently left his post as a teacher to begin working with TG4 in 1996 and now lives in Barna with his wife and kids.

The chief editor of Nuacht TG4/RTE is responsible for providing news and current affairs television on RTE and TG4.

He will also be responsible for the news service that is available through the medium of Irish online.

Joe Reddington will be reporting back to the Directing Manager, News and Current Affairs, RTE, Jon Williams.