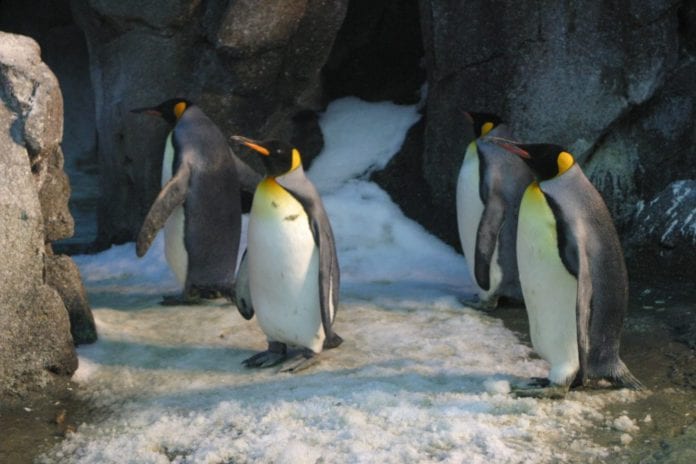 Galway Atlantaquaria is trying to keep plans for a penguinarium afloat, appealing the decision to reject planning permission for the project.

The city council refused the Atlantaquaria permission for the new extension with a penguin habitat and attraction at its facilities on Salthill Promenade.

In making its decision the council said that new development would be “unduly prominent” and would have an effect on the surrounding open public areas.

The council pointed out in particular that the large penguin enclosure has an “extensive footprint” and an “introverted design” that is not suited to the area.

The national aquarium has now appealed that decision to An Bord Pleanála.

The new landscaped habitat would consist of a penguin pool and beach area for the marine birds.

Other work involved in the project involves creating an enclosing wall around the habitat with viewing ports and seating for visitors come to see the birds.

Other renovations included in the design are the construction of a landscaped amenity area, as well a new entrance plaza with a covered canopy.

The higher planning authority is due to make a decision on the planning appeal by July 16.