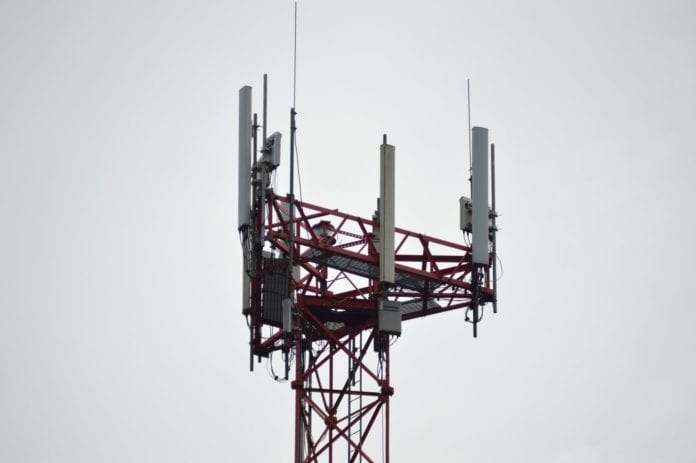 Planning permission is being sought for a new mobile and broadband mast to serve residents on the west side of Galway City.

Vantage Towers, owned by Vodafone, is seeking approval for a 24m high lattice tower out the Cappagh Road.

This will feature antennas, dishes, headframe and associated telecommunications equipment, along with security fencing and a new access track to the site.

The planning application by Vantage Towers says that they are undertaking this specifically on behalf of Vodafone, but also for eir and Three.

Its states that this tower is needed to ensure “continued coverage” of mobile and 4G services for people living on the west side of Galway City.

The new mobile tower will replace an existing 24m high monopole mast just over 100m to the south.

This tower, which is also owned by Vantage Towers, is currently the subject of an enforcement order by the city council.

It is due to be decommissioned due to the expiration of temporary permission, and the route of the coming ring road.

“Failure to secure a replacement site would have an enduring negative effect on local mobile phone and broadband service provision,” the application states.

“It would result in a densely populated area no longer having secure access to a high-quality high-speed network.”

“Avoiding the above scenario can only be achieved through investment in the form of  replacement telecommunications structure with ample capacity.”

Galway City Council is due to make a decision on this planning application by June 20.