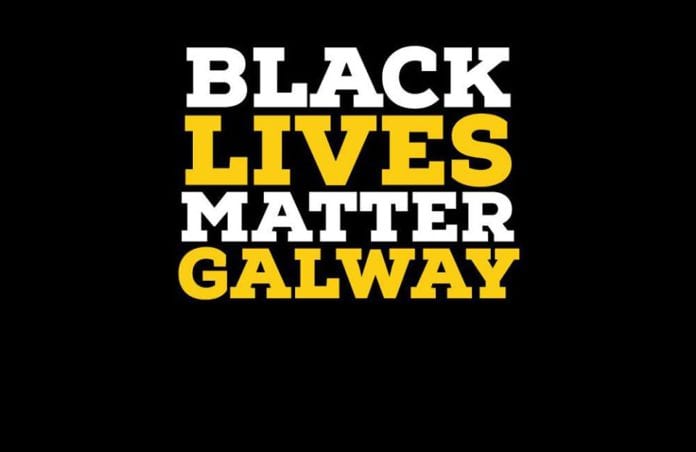 An Anti-Racism demonstration has been organised for Saturday in Galway City – in solidarity with the protest organised by MASI, MERJ and Black Pride Ireland.

Demonstrations have been taking place across North America and Europe following the killing of unarmed black man George Floyd in the United States last week.

Galway Anti-Racism Network is asking the Galway community to ‘support the Black Lives Matter movement against racist violence, discrimination and police brutality’ in the United States, while ‘acknowledging our own issues with racism in Ireland’.

People will meet on Saturday, 6 June at 2pm in Eyre Square and the anti-racism organisation has asked everyone to wear masks if possible.

GARN has also called on people to maintain careful social distancing at the event with two meters between people, and to observe proper hygiene practices to minimise the risks associated with COVID-19.

Saturday’s demonstration is just one of many to take place across the world after grim footage showed a number of police officers kneeling on father-of-two George Floyd’s neck and back as he lost consciousness and died.

The protests turned violent in a number of cities – and US President Donald Trump has called on governors in the country to use aggressive means to put down the riots, saying ‘you’re going to look like a bunch of jerks’.