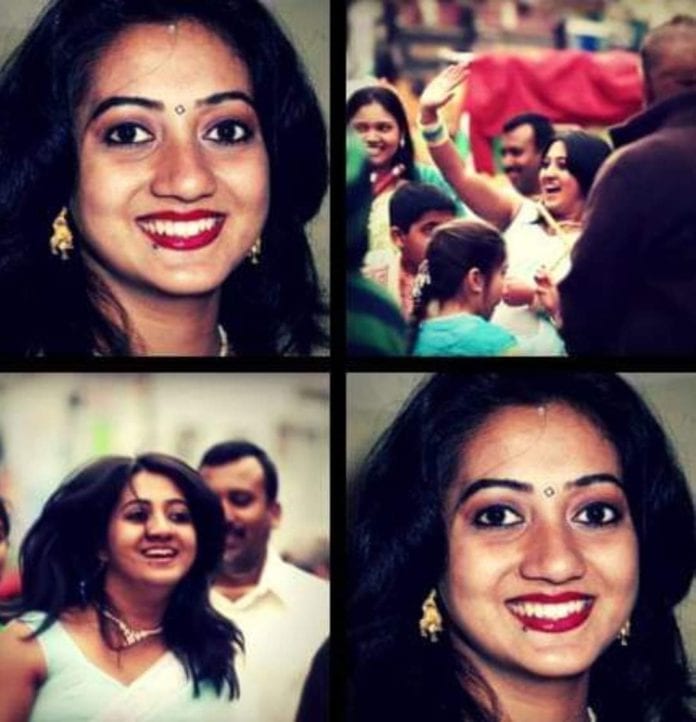 Galway Pro-Choice are holding a memorial vigil for Savita Halappanavar this evening on the seventh anniversary of her death.

Savita Halappanavar died at University Hospital Galway on October 28, 2012 due to a septic miscarriage after she had repeatedly requested an abortion.

Her death led to a national and international outcry, which was highly influential in the passage of the Protection of Life During Pregnancy Act 2013, which provided greater clarity on the circumstances under which a doctor might perform an abortion.

Later her story was widely shared by Pro-Choice activists during the campaign to repeal the Eighth Amendment to the Constitution last year.

The vigil will take place at 7pm this evening at St. Nicholas Church, organised by Galway Pro-Choice, followed by a procession to the river.