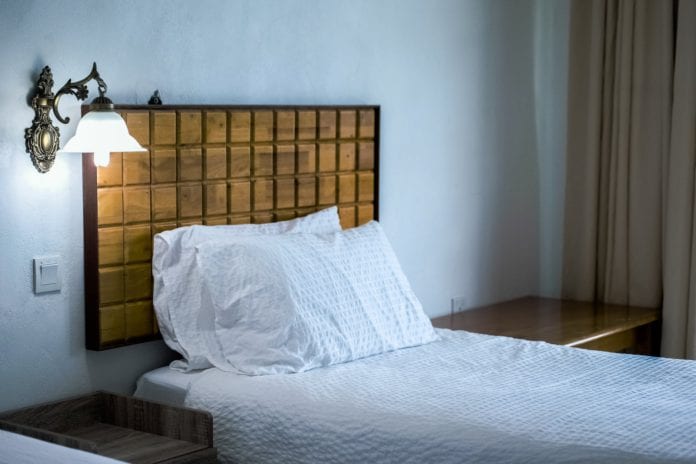 The number of homes being used for short term stays on Airbnb has gone through the roof even as Galway faces a housing shortage.

There are 1,174 entire properties listed on Airbnb, up by 233, or more than 10 percent on this time last year.

During that time the average daily rates that people are being charged has also increased dramatically.

A report compiled by the Irish Independent found that the average price for an Airbnb rental in Galway is €116, an increase of 10 percent.

This is the second highest average nightly rate after €143 in Dublin.

There’s been a massive surge in the popularity of Airbnb in the private rental sector across Ireland that has seen the number of homes being used rise by more than 1,000.

The amount of properties that are being used for Airbnb on a long term basis is putting increasing pressure on the private rental sector.

The Society Saint Vincent de Paul said it had 1,500 referrals in Galway in the run up to Christmas, with rent eating away at families’ income.

“We are also increasingly receiving calls for help from people unable to meet growing costs of private rental accommodation and being forced to make choices about the use of scarce income,” said SVP National President Kieran Stafford.

SVP operates ten hostels, and provides roughly 1,000 of social housing, and the society says it doesn’t expect any slowdown in the number of calls for help in 2019.

Amid the housing crisis Airbnb has faced a backlash in public perception, including from other hospitality and rental providers, as it is not subjected to the same regulation.

New legislation is coming into effect in June which will limit the length of time that a property can be used for Airbnb.

Housing Minister Eoghan Murphy has proposed a new system where a homeowner can only let their property on Airbnb for 14 days at a time.

They will also be limited to letting it out for a total of 90 days in the year.

Any higher than that and the homeowner will have to get planning permission to register their property for commercial use.

Local authorities in areas with a high demand for housing like Galway will be allowed to refuse permission.

In addition anyone who is using their home for Airbnb will be required to register with their local authority and provide information on how many days it has been used for.

Breaching these rules will open a homeowner up to prosecution, but for these regulations to be effective they will require enforcement.

Difficulties in enforcing the four percent cap in rent pressure zones show that there are many challenges in properly regulating the rental market.