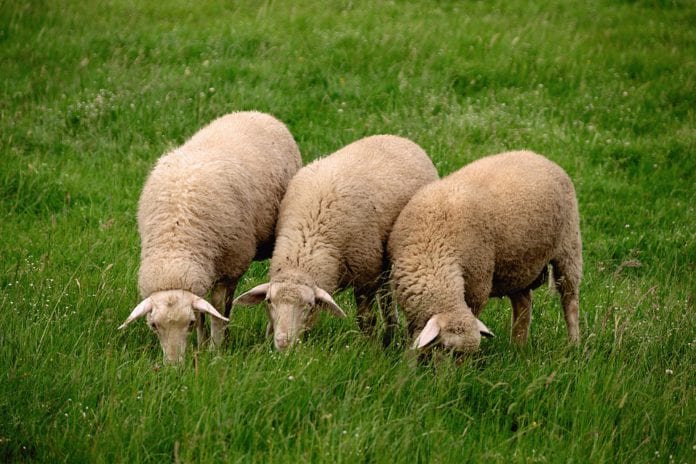 Galway East TD Seán Canney has said that he is concerned that sheep farmers are suffering enormous pressure due ‘unexplained price cuts’ for lamb.

He called on the Minister for Agriculture to step in to provide urgently needed support to sheep farmers.

The Independent TD said that he has been contacted by sheep farmers who are very concerned that the price of lamb looks set to drop below €6/kg this week.

“The sector is in crisis and it’s about time the Government acknowledged this. This time last year farmers were getting €7.30/kg,” said Deputy Canney.

“If the sector is to remain viable sheep farmers need at least a base price of €7/kg. but prices are expected to fall to €5.80/kg this week.”

He said that the influx of New Zealand lamb into the EU as well as the continuous importation of UK lamb into this country is “driving local producers out of business.”

“The processors need to show some loyalty to their suppliers. For a start they could stop bringing in so much lamb from the UK – both live, and in carcase form. There is no reason for shipments of UK lamb to be arriving in the country each week.

“This is being done purely to keep prices here at an unrealistic and unsustainably low level.”

The local TD said farmers need a fair price, and they need to be supported by Government during this crisis.

“The processors and Bord Bia also need to engage to ensure a fair price is paid for Irish lamb.

“I urge consumers to always choose locally produced Irish lamb. By doing so we are supporting the local farmer in by extension the local economy.”