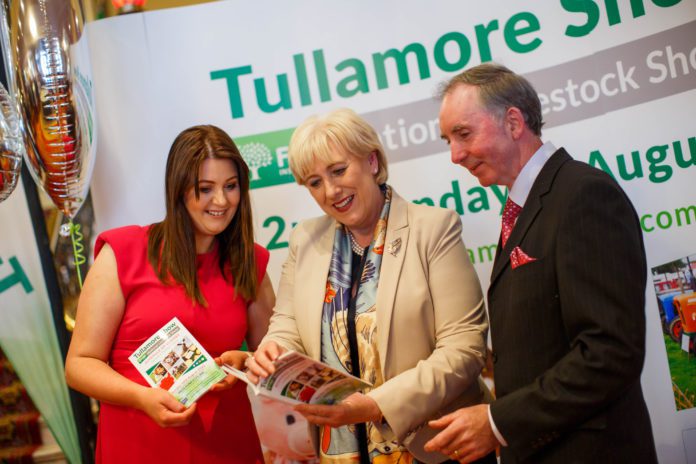 Agricultural shows taking place over the coming months will receive €700,000 in funding, the Government has announced.

Minister Heather Humphreys made the announcement during a keynote address at the Tullamore Show and FBD National Livestock Show Sponsors Night yesterday.

Announcing the funding, the minister said that for over two and a half years, we lost something that really sums up everything that is good about rural Ireland.

“As Minister for Rural and Community Development, I know that our Shows are intrinsically linked to that sense of community that Rural Ireland is all about,” she said.

The shows are key dates in the rural calendar and central points for the agri-food industry, farming community and local artisan producers.

Minister Humphreys added that she believes it is of vital importance to our rural communities that they support the efforts of the show committees and the work of their volunteers.

“I hope that this funding will help put the shows on a firmer financial footing and provide vital support to the committees.

“I’m delighted to support the Irish Shows Association and like many others I look forward to getting out and about and visiting our Shows this summer.”