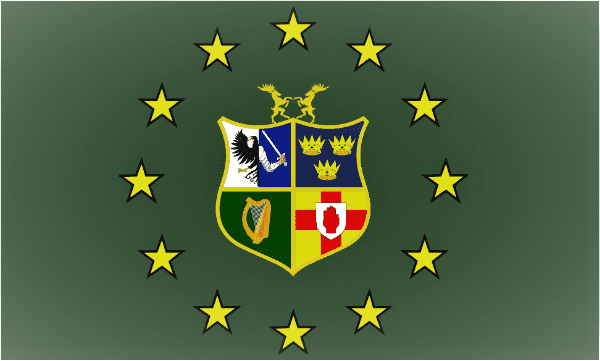 The latest opinion poll on Irish reunification confirm that there is a significant increase in support for Irish unity in the North, according to Midlands North-West MEP Matt Carthy who has again called for a border poll.

He said that the 8th amendment referendum in the South has also influenced attitudes in the North as it becomes clear that Northern Ireland is being left further and further behind.

The poll was carried out by Lucid Talk for the BBC.

Matt Carthy MEP said: “This opinion poll is the latest in a series of polls carried out over the past several years that confirm a significant trend in rising support for Irish unity among citizens in the North.

“The results reflect three important trends. First, there has been a consistent rise in the proportion of people who say they would vote for a united Ireland. The gap is narrowing with support for unity just 3% behind support for the constitutional status quo.

“Second, this trend is most pronounced among young people under 45, where almost half want unity while 38% favour the North being under British jurisdiction.

“And thirdly, this poll reflects the continuing major influence of the Brexit debacle on shaping attitudes on this issue in the North, with 28% saying they are more likely to support Irish unity as a result.”

While Carthy said that he takes opinion polls with a grain of salt, he said that the trend is clear.

“Such a significant change in attitudes represents a historic opportunity for all those of who support a united Ireland to act together to win a referendum on Irish unity in the near future, a right provided for under the terms of the Good Friday Agreement.

“Brexit is clearly causing people to question the constitutional future of the North and encouraging support for an all-island economic, political and social framework.

“The result of the Repeal the 8th referendum has no doubt also influenced attitudes in the North as it becomes clear that the Six Counties are being left further and further behind when it comes to human rights.

“Sinn Féin has been organising conferences and engagements on the campaign for a referendum on a United Ireland for many years now. But it is clear that many, many more people than those of us in Sinn Féin are interested in building a fairer and more progressive future for our people.

“Now is the time for all of us who believe a united Ireland will provide a better future – parties, community groups, trade unions, businesses and individuals – to work together to seize this historic opportunity. We need to build popular support for the demand for a referendum while also working patiently to convince those who disagree that their interests will be represented in s new Ireland, and that their voices will be heard and respected.

“The British and Irish governments need to acknowledge theses changing attitudes and agree to hold a border poll so the people can have their say,” added the Sinn Féin MEP.