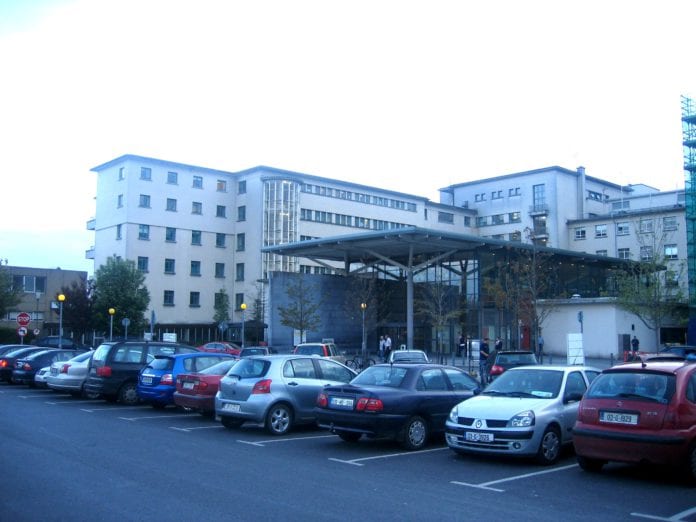 Gardaí are investigating an alleged assault on a 74-year-old woman at UHG.

The woman was allegedly assaulted by ‘somebody who was drunk’ and roaming about UHG with a carer, and she was was found ‘on the floor screaming in pain’.

She was then left for ‘five solid hours without an x-ray or pain relief’.

Galway West TD Catherine Connolly raised the case with the Taoiseach in the Dáil on Tuesday, who confirmed there is a Garda investigation underway as well as one by the hospital authorities.

Deputy Connolly said that the family of the 74-year-old contacted her about the case.

The woman spent 72 hours on a trolley at UHG, despite the hospital’s 24-hour trolley policy.

She was admitted from another hospital with a suspected infection and members of her family, who have no medical experience, diagnosed that she had a broken hip.

The woman was found on the on the floor ‘screaming in pain’ during her long wait on the trolley.

After the incident, the family heard nothing from the hospital until a formal complaint was made two and a half weeks later, the Independent TD said.

“Once it was made, they received a telephone call and learned that some investigation was in being.”

Catherine Connolly asked An Taoiseach Leo Varadkar to acknowledge that both he and the Government have been put on notice repeatedly about the state of the hospital.

“It is not fit for purpose,” she said. “It is number one on the risk register in terms of capacity.”

The Taoiseach confirmed that investigations are underway, and said he was ‘very sorry to hear about what happened to that lady’.