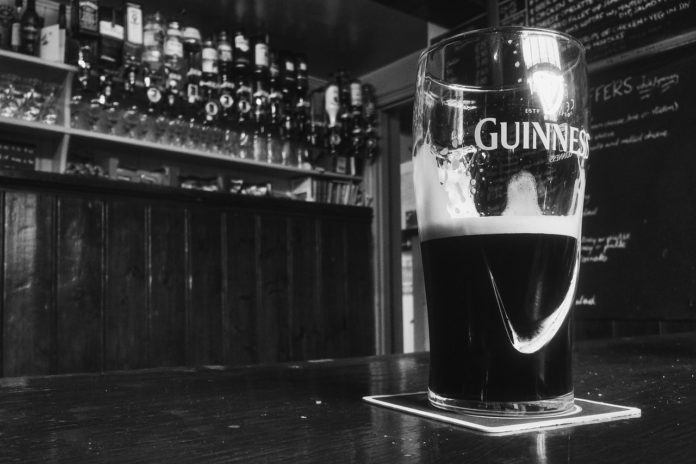 An estimated 70,000 kegs of beer – which works out as 6 million pints – have been brewed to restock pubs and restaurants across Ireland in preparation for the planned 5 July reopening.

That’s according to Drinks Ireland|Beer which today highlighted the enormous operation that is underway to get pubs ready to reopen in just two weeks, and called for urgent clarity from the Government on whether the reopening will go ahead.

The representative body for beer manufacturers and suppliers across Ireland said that extending restrictions would have a significant impact on Irish consumers during the peak holiday season.

Delays with very little notice would have extensive cost implications for the beer sector and there would be massive consequences for the economy, Drinks Ireland said today.

Jonathan McDade, Head of Beer at Drinks Ireland, said that the hospitality sector in Ireland and the country’s brewers have had a very challenging year.

“This is something we expressed to Government time and time again, and something we hoped would never happen again. With the July 5th date set, the sector finally had some clarity, and indeed notice, to brew beer, deliver kegs and clean lines.”

Mr McDade called on the Government to consider the significant financial and economic consequences of delaying the reopening of pubs when making its decision.

“A significant amount of work has gone into brewing, beer line cleaning in pubs and deliveries to outlets over the past few weeks,” he said.

“All this work is jeopardised unless brewers get crystal clear clarity urgently from government on whether the 5th of July reopening is going ahead.  If there is going to be a delay, we need a firm commitment on a new reopening date.”

Mr McDade added that the Government must consider the fact that pubs are safe environments, with stringent Covid measures in place.

“A decision about the perceived risk of reopening should not be considered in isolation of these factors.”