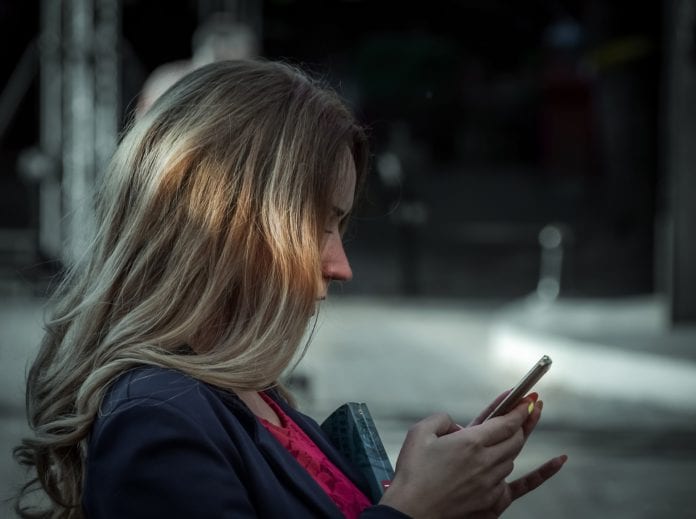 A new campaign to support victims of domestic abuse has been launched alongside €160,000 in additional funding.

The additional funding will go to community and voluntary groups to support their work at this time.

From this week, new TV and radio adverts will also be aired, reflecting the particular issues raised for some by the need to remain at home.

Commenting on the campaign, Minister Ciaran Cannon said: “While it is perfectly understandable that people may be feeling the pressure of relative confinement at this time, we have to remember that the situation is unspeakably worse for victims of domestic violence and abuse.

“I therefore welcome the launch of a campaign by Ministers Flanagan and Stanton to bring the message to victims that services are still available despite the COVID-19 emergency.

“Should anyone in Galway require urgent assistance and support as a result of these issues, they should have no hesitation in contacting An Garda Síochána at 999 or 112 and information on services and supports for victims is also available on a new website www.stillhere.ie.

“Clearly, the 2km restriction on movement does not apply to anyone trying to escape such a situation.”