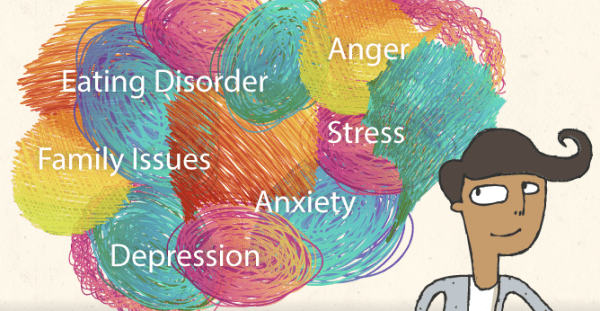 A Galway City councillor has said that it is “a disgrace” that child and adolescent mental health services (CAMHS) in the west of Ireland have barely half the necessary staff despite the issue being raised with Minister Harris last June.

Sinn Féin Councillor Cllr Mairéad Farrell said that Sinn Féin’s spokesperson on Health raised the issue with the Minister, when at that time CAMHS teams had just over half of the staff needed.

Speaking this morning, Cllr Farrell said: “Last June our Dáil spokesperson on Health Louise O’Reilly TD submitted a number of Parliamentary Questions to the Minister for Health given worrying developments regarding bed closures at child and adolescent mental health centres.

“The responses we got from the Minister at the time showed that CAMHS teams in Galway, Mayo and Roscommon were operating with just 57% of the staff necessary under a ‘A Vision for Change’, the strategy document which sets out the direction for Mental Health Services in Ireland.

“A lot of talk followed about addressing these shortfalls, especially after the Seanad Public Consultation Committee Report on Children’s Mental Health Services found that the increase in mental health problems and in child population but that it had not been matched by an increase in services.”

The Galway West election candidate for Sinn Féin said that it was ‘shocking’ to learn that by December 2017 the HSE responded to a Parliamentary Question outlining how the levels for CAMHS in the west of Ireland has not only failed to increase, but actually fell by 4%.

This means that the services now have only 53% of the total staff needed.

“Only a number of days ago the Children’s Rights Alliance revealed that nearly 7,000 children under the age of 17 were waiting for a community based psychology appointment at the end of last July — with one third of those waiting for more than a year.

“It is impossible for these children to get the help they need when “A Vision for Change” recommends that youth mental health services in Galway, Mayo and Roscommon be fully staffed at 99 whole time equivalent staff, yet as of December CAMHS teams had just 52 whole time equivalent doctors and nurses.

“That this is happening at a time when we are more aware than ever of the complexities and difficulties for people, particularly the young, who suffer with their mental health further compounds this state of affairs,” added Cllr Farrell.