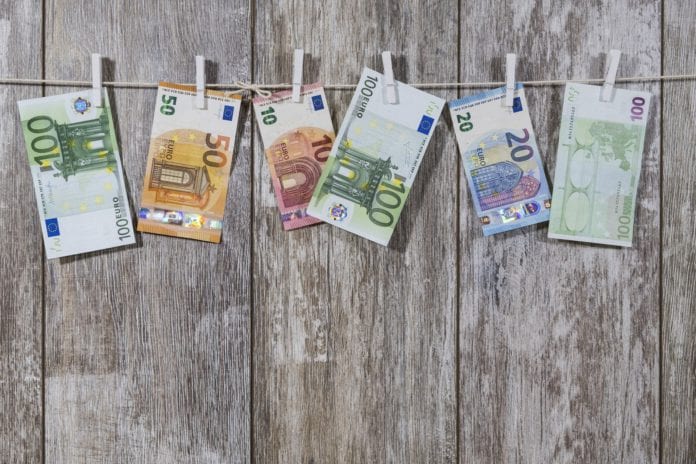 An East Galway TD has said that 200,000 people are “far better off” with the €350 COVID-19 payments than they were before – and said that these payments should be reduced.

Speaking to Cormac Ó hEadhra on RTÉ Radio 1 yesterday, Anne Rabbitte TD expressed her view that the payments that were brought in as a result of the pandemic should be cut before the end of the summer.

“We heard this week very clear figures that there’s 200,000 people in the country far better off at the moment because of the 350 euros a week,” said the Fianna Fáil TD.

When asked about when the payments should be cut, Deputy Rabbitte said: “That’s up to the current Minister for Finance, when he’s going to do that, or for the new government when it comes in.

“But it needs to happen sooner rather than later.”

She said that this would “have to be happening” before the end of summer, “definitely for the 200,000 people who are a hell of a lot better off because of it.”

“Let’s call a spade a spade here,” she said when asked whether people were a ‘hell of a lot’ better off. “There’s 200,000 people who are earning more being on COVID than they were before.”

Louis O’Hara, who was Sinn Féin’s East Galway general election candidate, said that it was  ‘absolutely disgraceful’ from the East Galway TD.

“Cutting the Covid payment is not fair on workers who will not be able to return to work until later in the summer and are struggling to pay their bills,” he said.

People Before Profit Galway said: “The attacks on low earners continues this time from Galway East Fianna Fáil TD Anne Rabbitte. Let’s be clear, if the COVID-19 payment is higher than a persons usual wage, then wages are too low. Raise wages and stop the attacks on poor people.”