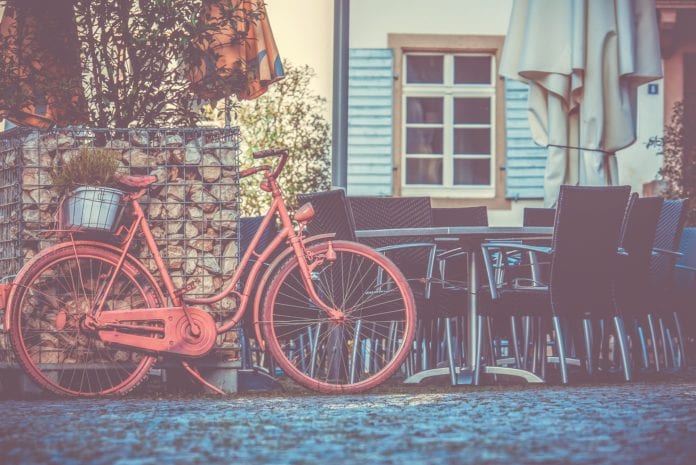 Removing kissing gates was one of over 100 new ideas suggested during a successful Change Our Streets meeting held online yesterday evening.

More than 80 people attended the public meeting to put forward their ideas about how the council could make Galway streets friendlier for cyclists and pedestrians during the COVID-19 emergency.

The Change Our Streets campaign has been gathering momentum following an open letter sent to Galway City Council which was was co-signed by nearly 200 individuals and organisations.

Martina Callanan of Galway Cycling Campaign said that they were delighted with the number of people who attended the public meeting, and that they will send the Council an updated list of the growing number of co-signatories.

“Last night we crowdsourced over 100 specific ideas, from removing kissing gates to creating safe routes to school. We welcome more ideas on an open spreadsheets available on our website.

“We will present the ideas of Galway’s citizens to the Council. We will also host a private briefing for political representatives, and another for the business community,” said Martina Callanan.

Among those in attendance at yesterday’s meeting were City Councillors Eddie Hoare, John Connnolly and Owen Hanley, and County Councillors Alistair McKinstry and Shelly Herterich Quinn.

Last week’s Open Letter to Galway City Council listed ways to make public spaces safer for everyone to maintain 2 metre social distancing for the duration of the COVID-19 emergency this summer.

In addition to those who signed the letter, more than 30 organisations have since voiced their support for the campaign.