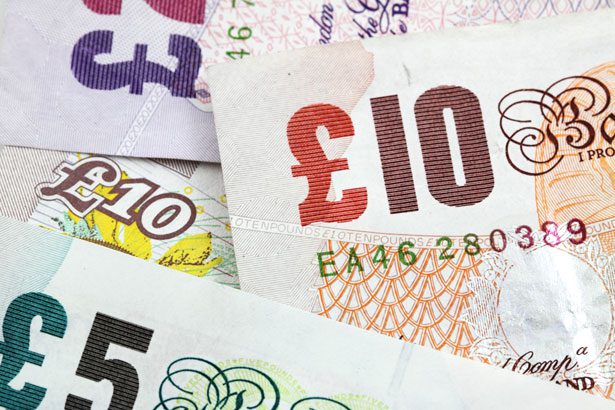 Historically, investing in stocks and shares has ensured greater returns over the long term than any other type of investment, which is why it continues to be one of the most popular forms of investment worldwide.

An ISA, that’s to say an Individual Savings Account, gives the chance to save money in a savings account that allows tax-free management. ISAs represent a very well-established form of investment but only 5% of Britons have so far decided to join them.

First of all would be important to understand what an ISA really is and how it works. To get a better idea and more information, you can also take a look at the Moneyfarm ISA.

ISA stands for Active Individual Savings Account in the UK. It is essentially a savings or investment account on which you can never pay taxes – and this is one of the reasons chosen by investors to secure one. However, there are strict limits set by the UK government on the amounts that can be allocated to each individual in savings or investment funds for each individual year.

Then there are two main macro-areas made available mainly by banks, construction companies, post offices, insurers, stockbrokers and peer-to-peer credit institutions: ISAs for adults and Junior ISAs, which respectively allow maximum annual payments of £ 20,000 for adults and an allowance of £ 9,000 for all under 18. Even if not strictly suggested, it is quite important to remember that it is allowed to withdraw funds from both cash and investment ISAs without incurring a penalty.

Stats, how ISAs are working in UK

A figure that certainly catches the eye when examining the ISA statistics made available by the UK government on tax-free investment is that only 5% of the inhabitants of the United Kingdom own one despite the fact that the average annual rate of return for ISAs of stocks and shares taking into account a time frame ranging from April 1999 to April 2020 was 5.14%.

Why ISAs are increasing slowly?

ISAs stocks and shares have been spreading widely over the past few years. Only over the last 14 years (2008-2009) their subscription has increased by 133%: one of the forms of investment that has grown most in the British economic context.

One of the reasons behind an important but still limited growth certainly (5% of Brits) lies in the investment conditions according to which the value of the investments itself can decrease or increase, also assuming the risk for the investor to recover less than he had previously invested. Past performance for these forms of investment is no guarantee of positive future results.

Who decide to choose an ISA?

Although the new generations are the ones most attentive to the forms of investment and to the world in which the stock market is constantly evolving, thanks also to the forms of online trading that have brought the youngest to these specific investments, older generations are far more likely to put money in stocks and shares ISAs. There is indeed almost the same amount of people +65 with a stocks and shares ISA than those under 45 (740.000 vs 777.000).

The Risks Of Free Wi-Fi And How To Protect Yourself?