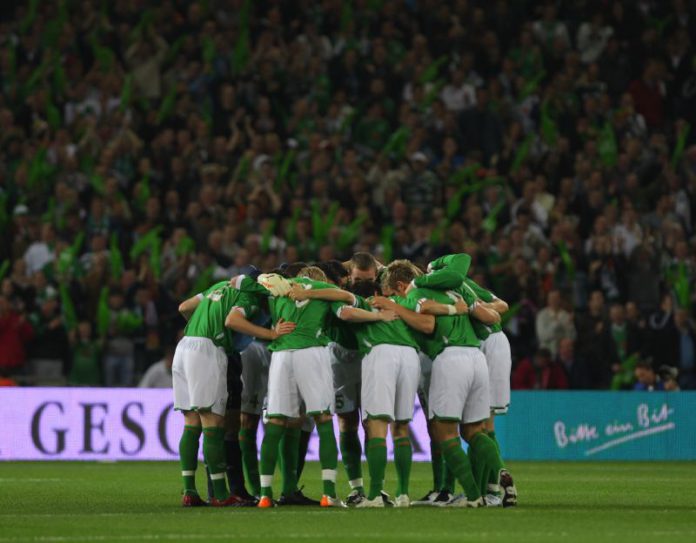 Declan Rice’s performances at Euro 2020 for England will have Republic of Ireland fans tearing their hair out at what could have been. Rice represented Ireland at under-21 level and had a choice to make regarding his future at international level.

The West Ham United midfielder famously could have made the decision to represent Ireland on a permanent basis due to his Irish grandparents, who hailed from Cork. While Rice did make three appearances for the Boys in Green, they were all friendlies. Because of that, England swooped in after previously ignoring his talent, and he has now become an integral part of the Three Lions’ midfield.

Rice was an outsider contender in Betfair’s odds for England v Denmark man of the match award, but he has turned more than a few heads for his performances from across the continent due to his poise and combative nature in the middle of the park.

While England have gained a player that has the ability to become a quality operator in the middle of the park for years to come, the loss of Rice was a major blow for Ireland. The Boys in Green obviously failed to qualify for Euro 2020, despite the expansion of the competition, due to a depressing playoff defeat to Slovakia. Matters have not improved in the bid to qualify for the 2022 World Cup, with the side suffering one of the worst defeats in their history at home to Luxembourg.

Stephen Kenny is overseeing an immense drain of talent from the national team, which is having a huge effect on results on the field. For a nation that would produce top talent on a regular basis, there are no outstanding players that are emerging for Ireland across the pitch. There are few players that are plying their trade in the Premier League outside of rare examples.

Galway’s own Aaron Connolly is a ray of sunshine for Kenny as the 21-year-old has become an extremely influential player for Brighton and Hove Albion under Graham Potter. Connolly has the opportunity to grow and flourish under a manager that will give him plenty of chances to produce in the final third without the fear of being hooked. The forward is just scratching the surface of his potential, and Ireland will be desperate for him to continue his development, although injuries are a concern.

Adam Idah and Troy Parrott are two other players that have been tipped to make an impact at the highest level. Idah has been around the first-team for three years at Norwich without making his breakthrough into the starting line-up. However, he has plenty of time on his side at the age of 21. With the Canaries once again earning promotion to the Premier League, Idah could find his pathway to a starting role blocked for now, which could result in a loan move.

Parrott has endured the same issues at Spurs behind Harry Kane in the pecking order. He has had loan spells with Millwall and Ipswich without setting the world alight. Kane also had loan spells down the tiers and was not prolific either, though. The dream for Kenny and Ireland would be for Parrott to somehow emulate the career of his Tottenham teammate. It would be a long shot, but Parrott certainly has potential.

There are glimpses of hope for Ireland to find a player to build their side around after the loss of Rice, but there will have to be further growing pains for Kenny and his team before an improvement beckons on the field.