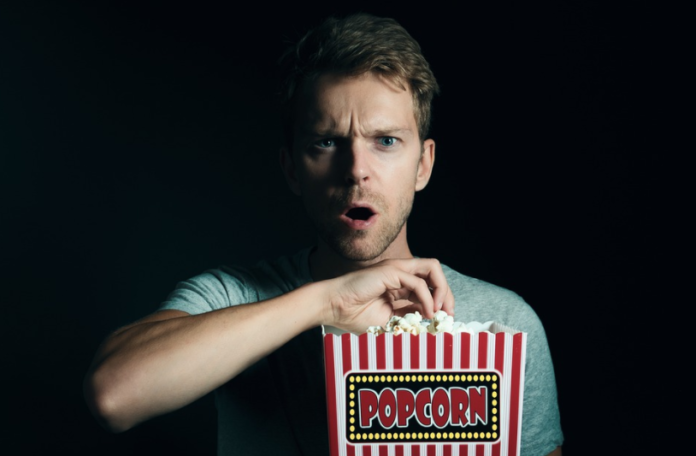 Are you after some fantastic horror films to watch this Halloween? Of course, you are. In which case, here are five recommendations you will want to consider.

While the 2011 post-apocalyptic horror movie Remains received some negative reviews, it is actually much better than many have made out. If you want a frightening film that is simply good fun, Remains remains a good choice. It is based on the cult graphic novel of the same name by Steve Niles. The story takes place in the aftermath of a zombie apocalypse. A group of survivors congregate at the ruins of a Nevada casino and do everything they can to stop the flesh-eaters from turning them into the walking dead. If you are worried that you might encounter a zombie attack the next time you visit a casino, maybe you should stick to games you can play at an online casino and avoid watching Remains! On the other hand, if you are a fan of zombie flicks, you should check out this neat little movie.

There is something about 1970s horror films that makes them eerier than movies made in other eras, and the 1979 classic The Amityville Horror is no exception. The Oscar-winning score by composer Lalo Schifrin certainly helps to provide an extra layer of spookiness, but with fantastic performances, great direction, and a compelling story, there is much about The Amityville Horror that makes it so good. The film is also elevated to another level when you learn that it is based on a true story. The plot follows a young couple moving into their new house and discovering supernatural forces are waiting to play havoc with their lives.

If you have not yet seen the cult Italian film Suspiria, you are in for a terrifyingly delightful surprise. The 1977 supernatural horror movie is partially based on an 1845 essay by Thomas De Quincey. The plot of the film follows a ballet student who transfers to a prestigious German dance academy. After a series of ugly murders take place, the protagonist Jessica Harper realises that the academy is involved. Even so, Harper is not ready for the supernatural horrors that she finds within the academy’s walls.

The films in the Halloween franchise have become more confusing than the plot of Inception. But the original 1978 movie is a true horror classic, and it is almost mandatory that you watch it over the Halloween period. Directed by the master of the genre, John Carpenter, Halloween tells the story of a murderous patient called Michael Myers who escapes a sanitorium after being locked up for fifteen years for killing his teenage sister when he was only six years old. Yes, Myers has mental issues for sure. Upon his escape, he returns to his hometown and takes an interest in a female babysitter, played by Jamie Lee Curtis, and her friends on the night of Halloween.

The Blair Witch Project has much to answer for. It is single-handedly responsible for a whole generation of awful shaky-camcorder-filmed found-footage movies. However, The Blair Witch Project still remains one of the best horror films of all time. If you want to guarantee you will jump in your seat when watching a film, put on The Blair Witch Project. The supernatural horror film was groundbreaking when it came out in 1999. If you have yet to see it, the premise is this. Three student filmmakers head into the woods of Black Hills to film a documentary about the local legend known as the Blair Witch. Only, the three disappear. But the footage remains, and that is what you watch as the viewer.